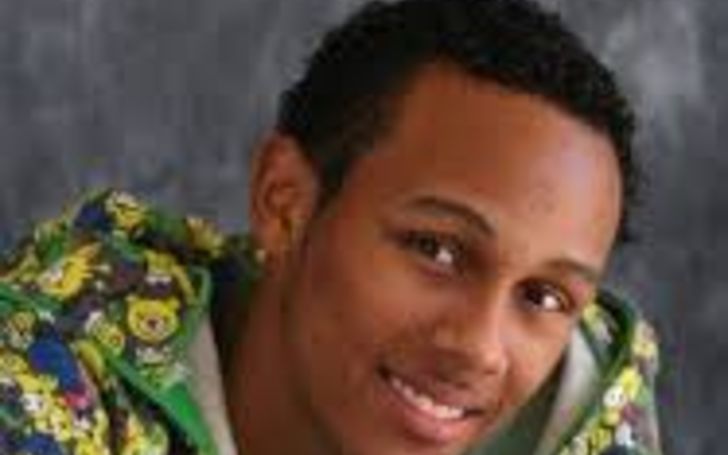 What is Craig Lamar Traylor's Net Worth?

Craig Lamar Traylor net worth: Craig Lamar Traylor is an American actor who has a net worth of $2 million. Craig Lamar Traylor was born in San Bernardino County, California in March 1989. He is best known for starring as Stevie Kenarban in the television series Malcolm in the Middle from 2000 to 2006. Traylor has starred in the movies Matilda, Fred & Vinnie, Dance Fu, This Bitter Earth, and Forgive This Gun4hire. He also appeared in an episode of the TV series ER. Traylor has won Young Artist Awards for Best Performance in a TV Comedy Series – Supporting Young Actor for Malcolm in the Middle in 2001 and for Best Ensemble in a TV Series (Comedy or Drama) for Malcolm in the Middle in 2003. He was also nominated for an Image Award for Outstanding Youth Actor/Actress for the same series in 2001.