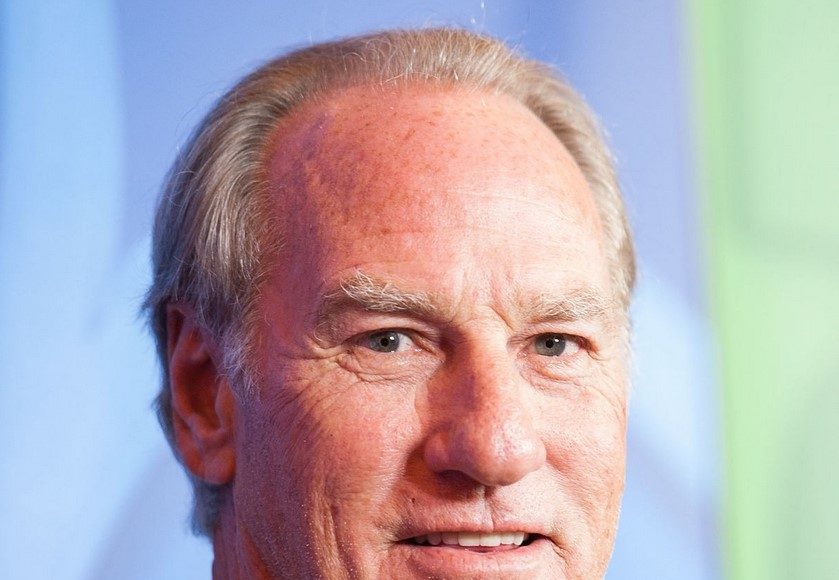 What is Craig T. Nelson's Net Worth?

Craig T. Nelson is an American actor who has a net worth of $50 million. Craig T. Nelson is best known for playing Hayden Fox on the television sitcom “Coach,” for which he won an Emmy Award. He has also had prominent roles on the series “Call to Glory,” “The District,” and “Parenthood.” Additionally, Nelson has been in many films, including “Poltergeist,” “Action Jackson,” “Turner & Hooch,” and “The Incredibles.”

Nelson started his career in show business as a comedian, and was an early member of the Groundlings improv and sketch comedy troupe in Los Angeles. Additionally, he partnered with Barry Levinson and Rudy De Luca to form a comedy team that regularly performed at the Comedy Store. Nelson eventually grew unsatisfied with this field of work, however, and moved to the tiny rural community of Montgomery Creek, California. He took on a myriad of odd jobs, including plumber, surveyor, carpenter, janitor, and high school teacher.

In 1965, Nelson married Robin McCarthy; they had three children together, and divorced in 1978. Later, in 1987, he wed Doria Cook, a freelance writer, martial arts instructor, and former actress.

Many are probably wondering about the foundation behind Craig T. Nelson's success and wealth. Below we have listed some of the actor's quotes that will get you in the mindset to pursue your financial success.

I had a '56 Ford, and my first car was a '49 Chevy. I converted it to a stick and used to race with the other high school kids down along the river. 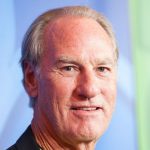 If people are going to watch TV, let's give them something coherent with actual dialogue.

The super power that I would choose would be compassion. Because that's what I think it takes to make it through life-an understanding, a give and take. It saves an awful lot of resentment.

I don't want to be told what's for my good.

I worry about making work more important than what I know to be the truth. Throughout all areas of life, we're told how to look, how to act, what to speak, what to wear, what we should have and other people don't have, and we know none of that means anything. Yet these other messages never stop coming.