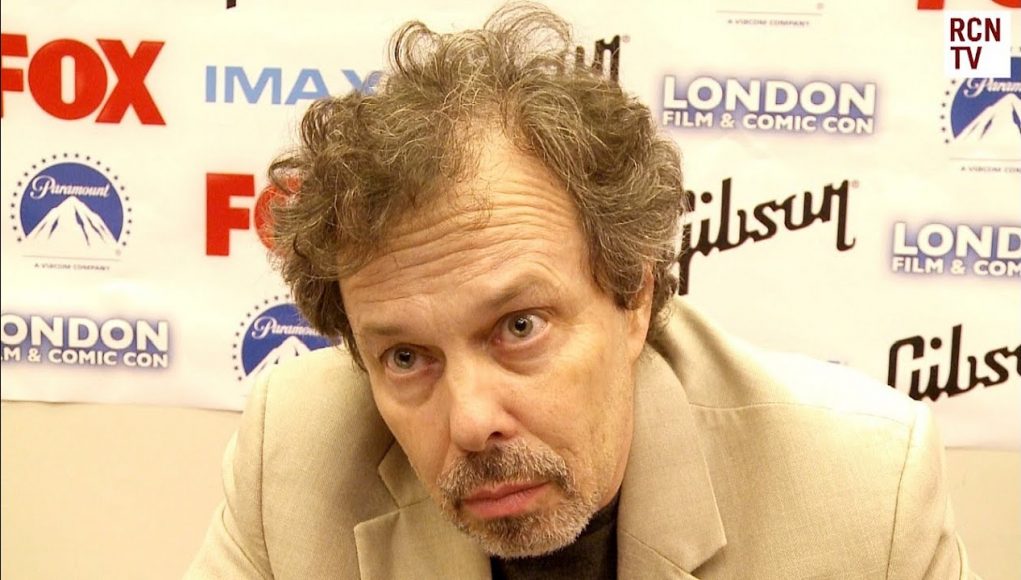 What is Curtis Armstrong's Net Worth?

Curtis Armstrong net worth: Curtis Armstrong is an American actor who has a net worth of $2.5 million dollars. Curtis Armstrong was born in Detroit, Michigan, and graduated from Oakland University. He began his professional on-camera career in the early 80s with a small role in the film, “Risky Business”. However, it was his performance as Dudley “Booger” Dawson in the 1984 film, “Revenge of the Nerds”, that made him a household name. From there, he went on to play a recurring role on “Moonlighting”. Since the late 80s, he has gone back and forth between film and television roles. He has appeared in such film projects as, “Better Off Dead”, “Jingle All the Way”, “Dodgeball: A True Underdog Story”, “Ray”, “Akeelah and the Bee”, “Southland Tales”, “Smokin’ Aces”, “Sparkle”, as well as “The Revenge of the Nerds” franchise. He has played guest-starring or recurring roles on such shows as, “Felicity”, “That ’70s Show”, “iCarly”, “House”, “Rules of Engagement”, “The Closer”, “Bones”, “Supernatural”, and “Hot in Cleveland”. He is also the voice of Snot on “American Dad”. He is next slated to co-host a new reality series called, “King of the Nerds”.

Quotes that Inspire by Curtis Armstrong

Many are probably wondering about the foundation behind Curtis Armstrong's success and wealth. Below we have listed some of the actor's quotes that will get you in the mindset to pursue your financial success.

I'm not an improv guy. 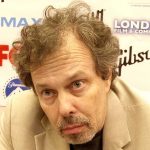 The movies that I did in the '80s were either good or bad, but I never was oppressed with any feeling - I mean, I thought it was ridiculous to play high school or college students when I was 30. But at the same time, that was really done then.

As an actor I'm part of a long line of character people you can take back to the silent movies.

I tend to not really care for re-makes in general. Mainly they are horrible.

Sometimes a person has to be dead a while before people can appreciate what they did when they were alive.