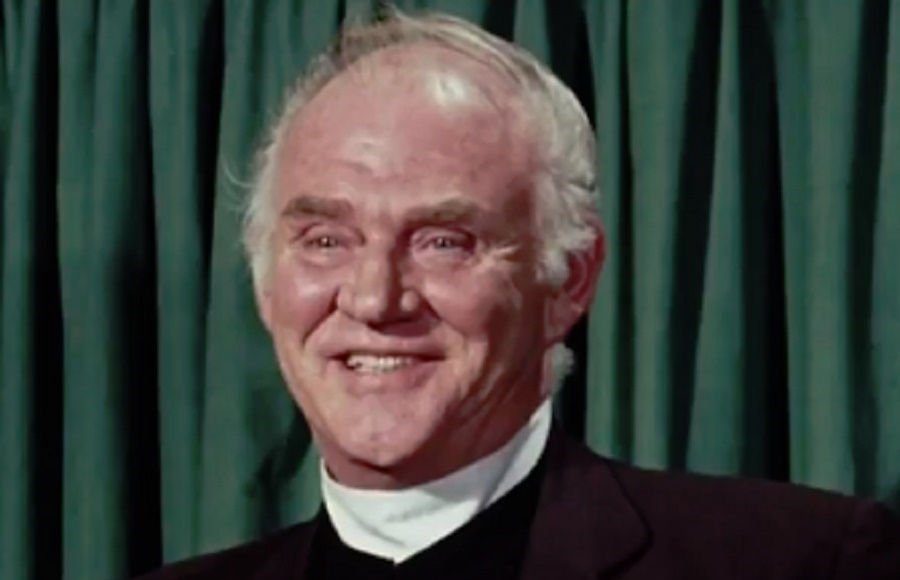 What is Dabbs Greer's Net Worth?

Dabbs Greer net worth: Dabbs Greer was an American actor who had a net worth of $2 million. Dabbs Greer was born in Fairview, Missouri in April 1917 and passed away in April 2007. He was known for his southern accent in westerns and as a minister in other shows. Greer had more than 300 acting credits to his name. From 1965 to 1966 he starred as Coach Ossie Weiss in the television series Hank. One of his best known roles came starring as Jonas in the TV series Gunsmoke from 1956 to 1974. Another well-known role starred Greer as Revered Robert Alden in the series Little House on the Prairie from 1974 to 1983. He starred as Rev. Henry Novotny on the television series Picket Fences from 1992 to 1996. Greer starred as Grandpa Fred Stage on the TV series Maybe It’s Me from 2001 to 2002. In 1999 he starred as Old Paul Edgecomb in the movie The Green Mile. Dabbs Greer passed away on April 28, 2007 at 90 years old.

What is the net worth of Dabbs Greer? What is his zodiac sign? Here is Dabbs Greer in a nutshell: