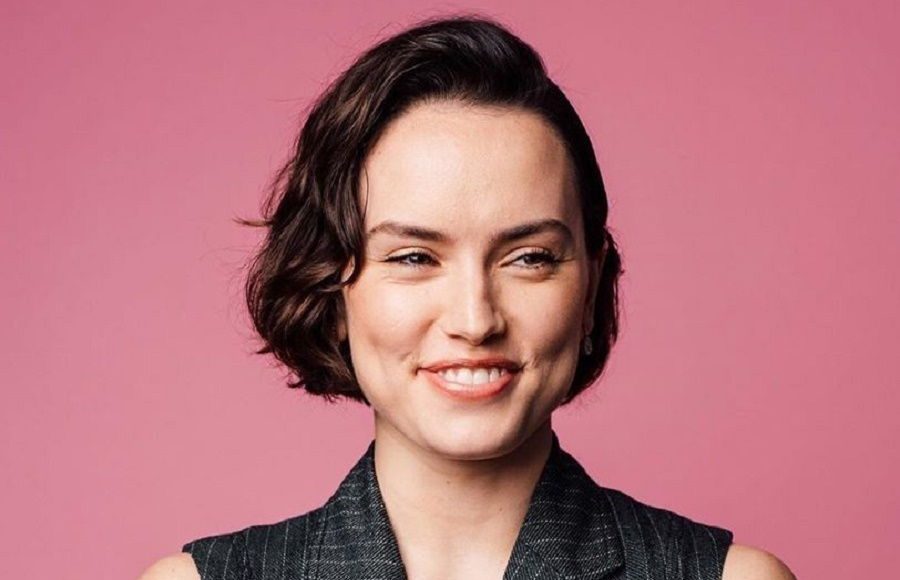 What is Daisy Ridley's Net Worth?

Daisy Ridley Net Worth and Salary: Daisy Ridley is an English film and television actress who has a net worth of $9 million. Ridley is probably best known for playing the role of Rey in the “Star Wars” film franchise. Prior to booking this breakthrough role, Daisy was relatively unknown. Although she initially struggled to continue with her acting career after her role as Rey came to an end, she eventually involved herself with a variety of additional projects. Since her rise to fame with “Star Wars,” Ridley has also become an established voice actress.

Early Life: Daisy Jazz Isobel Ridley was born on April 10th of 1992 in Westminister, London, England. Raised in Maida Vale alongside two sisters, Daisy’s family were landed gentry. Her great-uncle Arnold Ridley was also an actor, and he was famous for acting in the show “Dad’s Army.” During her youth, Daisy became obsessed with the film “Matilda” (based on the book by Roald Dahl) and the Harry Potter series.

What is the net worth of Daisy Ridley? What is her zodiac sign? Here is Daisy Ridley in a nutshell:

Quotes that Inspire by Daisy Ridley

Many are probably wondering about the foundation behind Daisy Ridley's success and wealth. Below we have listed some of the actor's quotes that will get you in the mindset to pursue your financial success.

So many people look up to Jennifer Lawrence playing Katniss in 'The Hunger Games.' For them to look up to Rey and what she represents would be fantastic. She's a wonderful character... The reason I love her so much is she does all the fun stuff. She fights, runs and protects herself and has an incredible emotional story. 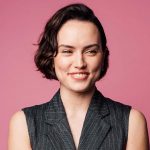 I auditioned for this agency. I got an advertisement first, and then something else, which I got fired from. It was soul-destroying. And then the next thing I got, I thought was going to be my big break, and they cut the role. It was only the year that I started auditioning for 'Star Wars' when I really started getting roles.

My film knowledge is pretty shocking. I'm trying to correct that.

I actually wanted to be a zookeeper when I was 5.