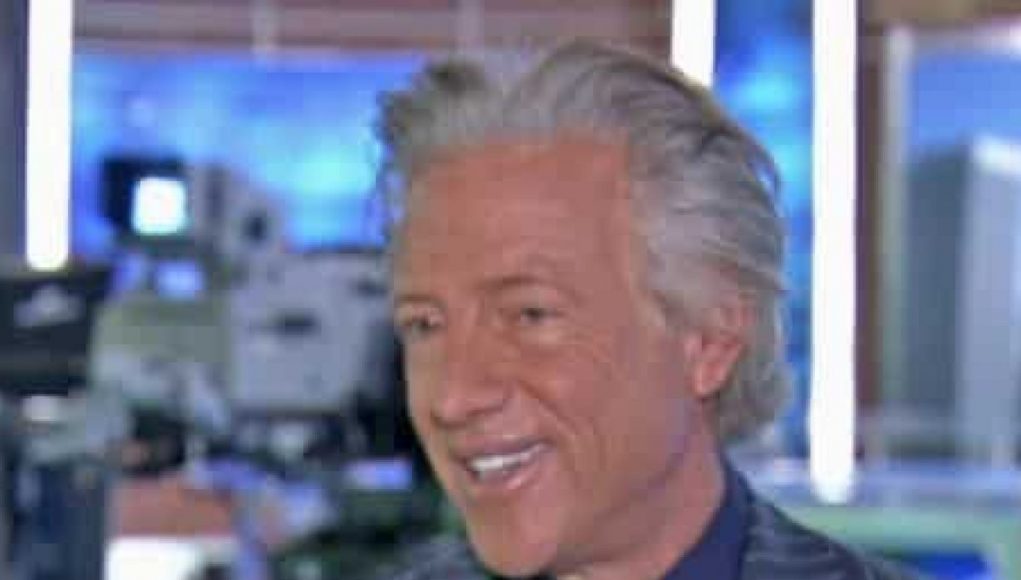 What is Dallas Raines' Net Worth?

Dallas Raines net worth and salary: Dallas Raines is an American meterologist who has a net worth of $3 million dollars. Dallas Raines was born in Georgia, and graduated from Florida State University with a degree in Broadcast Meteorology. He also studied Earth Science with a focus on meteorology. He went on to begin an MA program at California State University-Northridge, but his professional career got in the way. He is most widely recognized for his work on KABC-TV Los Angeles. He began working for the station in 1984 as a meteorologist, and later became their weekend anchor, as well. He then went on to become part of the weekday afternoon and evening news team. He has won numerous awards for his work, including “Man of the Year” from the American Cancer Society, the Associated Press Award for Best Weather Segment, and the Daily News People’s Choice Award for Best Weatherperson. He is certified by the American Meteorological Society.