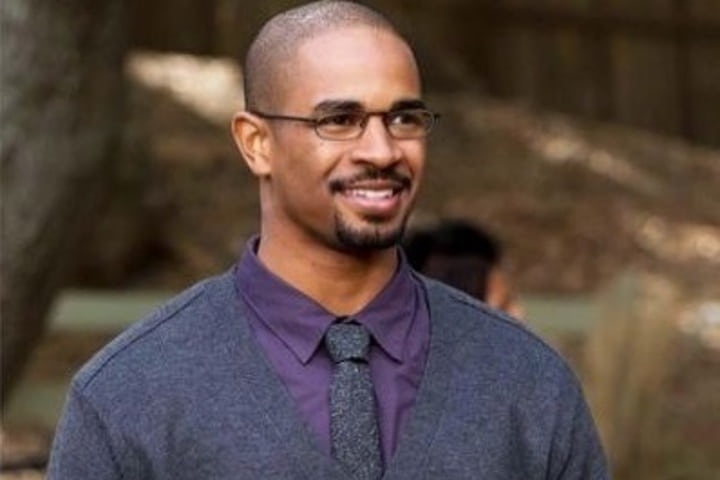 What is Damon Wayans, Jr.'s Net Worth?

Damon Wayans Jr. Net Worth: Damon Wayans, Jr. is an American actor, comedian, and writer, who has a net worth of $9 million. Wayans is probably best known for his role in the sitcom “Happy Endings.” He is also known for appearing in the comedy series “New Girls.” Outside of television work, Wayans Jr. has appeared in a wide range of film projects and is an established voice actor. Over the course of his career, he has been nominated for several awards.

Early Life: Damon Kyle Wayans Jr. was born on November 18th of 1982 in Huntington, Vermont. Damon is a member of the famed Wayans family, which includes a number of entertainment professionals. His father is Damon Wayans, an actor and a well-known stand-up comedian. Damon’s uncles and aunts include Keenan Ivory Wayans, Shawn Wayans, Kim Wayans, and Marlon Wayans, who are all well-known figures within the entertainment industry. Raised alongside three younger siblings, Damon was drawn to acting from a very young age.