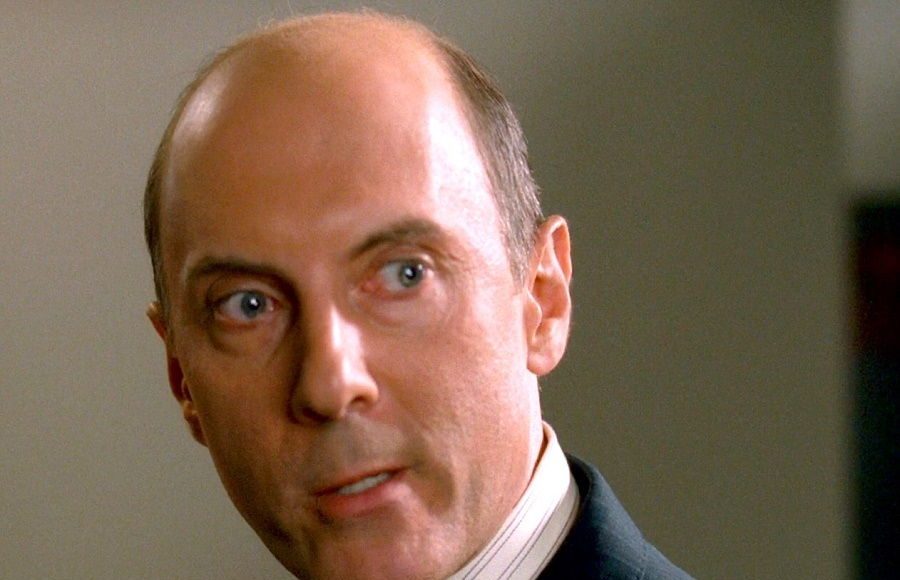 What is Dan Castellaneta's Net Worth?

Dan Castellaneta Net Worth and Salary: Dan Castellaneta is an American actor, voice actor, comedian and screenwriter who has a net worth of $85 million. Daniel Louis “Dan” Castellaneta was born October 29, 1957 in Oak Park, Illinois. Notable for his long-running role as Homer Simpson on the animated television series The Simpsons, he also voices other characters on The Simpsons, including Abraham “Grampa” Simpson, Barney Gumble, Krusty the Clown, Groundskeeper Willie, Mayor Quimby and Hans Moleman. As a youngster, Castellaneta took an interest in acting. He listened to his father’s comedy records and learned to do impressions of the artists. After graduating from Northern Illinois University, Castellaneta joined Chicago’s Second City (1983) and performed with the troupe until 1987 and that same year was cast in The Tracey Ullman Show where voices were needed for the shorts, so producers hired Castellaneta to voice Homer. His voice for the character started out as a loose impression of Walter Matthau and evolved into a more robust voice. The shorts eventually spun off into the show The Simpsons. Castellaneta won four Primetime Emmy Awards for Outstanding Voice-Over Performance for his work on the show as well as an Annie Award for Outstanding Individual Achievement in the Field of Animation in 1993. Castellaneta has co-written four episodes of The Simpsons with his wife Deb Lacusta. He landed roles in several other television programs as well, including the live-action sitcom Sibs, The Adventures of Dynamo Duck and the animated series Back to the Future: The Animated Series, Earthworm Jim, Aladdin, Hey Arnold! and Darkwing Duck. In 1999, he appeared in the Christmas special Olive, the Other Reindeer and won an Annie Award for his portrayal of the Postman. Castellaneta also released a comedy CD, I Am Not Homer, and wrote and starred in a one-man show titled Where Did Vincent van Gogh? In 1992, he starred in Deb & Dan’s Show alongside his wife. In 2007, he appeared in The Bicycle Men at The King’s Head Theatre in London.

Quotes that Inspire by Dan Castellaneta

Many are probably wondering about the foundation behind Dan Castellaneta's success and wealth. Below we have listed some of the actor's quotes that will get you in the mindset to pursue your financial success.

I've made a kind of pact with myself where I said, It doesn't matter what it is as long as I'm acting. 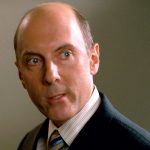 The nice thing is that, at least in Los Angeles, I'm known as a character actor and I do auditions for other things besides just cartoon shows.

The voice doesn't take a lot of effort now, but in the beginning it was hard to try to find a voice. The one I settled on was just easier to do for a half-hour.

I always enjoyed writing. I did playlets in high school, I did radio shows in college. That's one of the reasons I went down to Second City, because you could do acting and writing.

One of my favorite episodes was the one in which Homer grew hair. That was a very unique episode, since there was a gay secretary, but that wasn't even the issue of the show-the issue was Homer's image changing because he had hair.