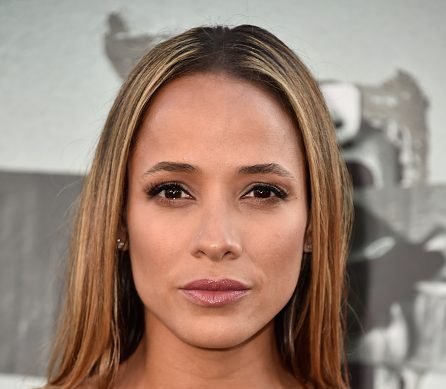 What is Dania Ramirez's Net Worth?

Dania Ramirez net worth: Dania Ramirez is a Dominican American actress who has a net worth of $3 million dollars. She is perhaps best known for roles on television shows “The Sopranos”, “Devious Maids” and “Heroes”.

Quotes that Inspire by Dania Ramirez

Many are probably wondering about the foundation behind Dania Ramirez's success and wealth. Below we have listed some of the actor's quotes that will get you in the mindset to pursue your financial success.

Growing up the way that I did - I grew up with a lot of cousins - you just have this imagination, and I love going and telling different stories. I'm a clown. 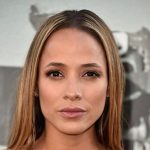 I personally like sitcom TV to be able to portray characters that I can relate to.

I grew up with very little. I remember vividly using buckets of water to shower.

Cinderella is a little edgy and a little rough around the edges.

The love of my life found me! That's how he would say it, anyway, since he claims he was attracted to my energy before I even turned around.