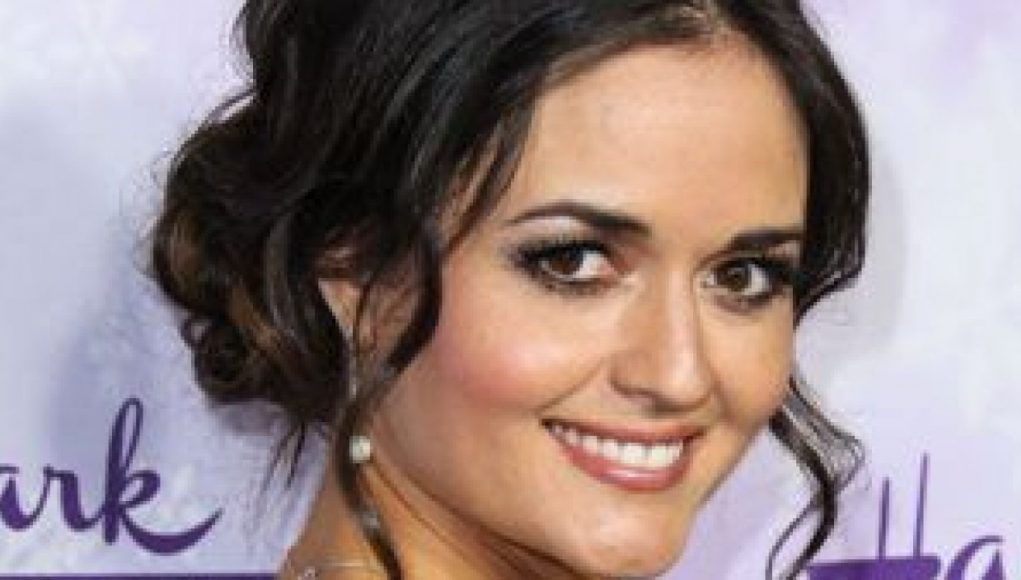 What is Danica McKellar's Net Worth?

Danica McKellar net worth: Danica McKellar is an American actress and academic who has a net worth of $6 million. Born in La Jolla, California, Danica McKellar began acting as a child, guest starring on episodes of “The Twilight Zone”. In 1988, she was cast in the role that would make her famous, as Winnie Cooper on “The Wonder Years”. The show ran for six seasons between 1988 and 1993, airing 115 episodes. She then went on to appear in a string of television, television movie, and film projects, including, “Camp Cucamonga”, “Sidekicks”, “Babylon 5”, “Walker, Texas Ranger”, “Sirens”, and “Working”, and she voiced the character of Freida Goren on the animated series, “Static Shock”. Since the early 2000s, she has gone back and forth between guest appearances on television dramas and voice work on various cartoons, including “The West Wing”, “NCIS”, “Jack & Bobby”, “How I Met Your Mother”, “Hack!”, and “The Big Bang Theory”. She graduated from UCLA with a degree in Mathematics, and co-authored a theorem that has been named after her and her fellow mathematicians. She also authored the New York Times bestselling book, “Math Doesn’t Suck: How to Survive Middle-School Math without Losing Your Mind or Breaking a Nail”.

Quotes that Inspire by Danica McKellar

Many are probably wondering about the foundation behind Danica McKellar's success and wealth. Below we have listed some of the Academician's quotes that will get you in the mindset to pursue your financial success.

You can be obsessed with makeup and hair products and, you know, your appearance and still be absolutely making smart life decisions and work on your smarts, develop your smarts by studying something like math. Then you’ll make much better decisions on the brands of clothing that you buy or whatever it is that you want. 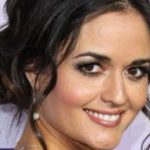 I’ve done a little directing, but I love acting more.

I exercise at home – light cardio and yoga.