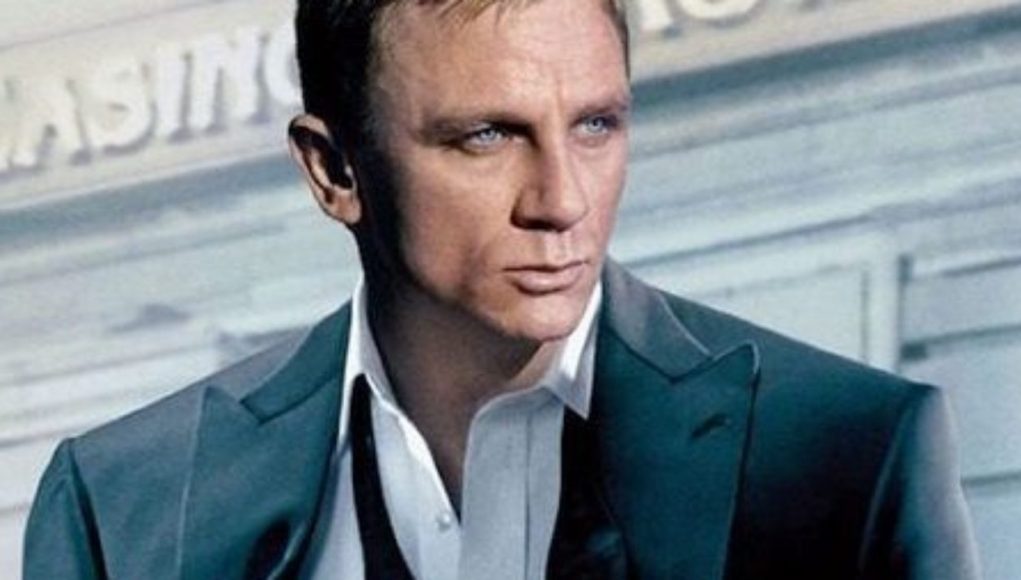 What is Daniel Craig's Net Worth?

Daniel Craig Net Worth and Salary: Daniel Craig is an English actor who has a net worth of $160 million. He has enjoyed a prolific film career, but is probably best known for playing the character of James Bond in several spy films.

Early Life: Daniel Wroughton Craig was born in Chester, England, on March 2, 1968. His mother, Carol Olivia (née Williams), was an art teacher, and his father, Timothy John Wroughton Craig, was in the Merchant Navy before becoming the landlord of two pubs in Cheshire. He has an older sister, Lea. Following his parents’ divorce, Craig and his sister moved with their mother to Liverpool. There, he briefly attended Calday Grange Grammar School.

What is the net worth of Daniel Craig? What is his zodiac sign? Here is Daniel Craig in a nutshell:

Quotes that Inspire by Daniel Craig

Many are probably wondering about the foundation behind Daniel Craig's success and wealth. Below we have listed some of the actor's quotes that will get you in the mindset to pursue your financial success.

There's more than one way to sense violence. 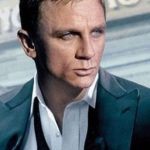 I always wanted to make movies.

There's a passion about this because people take it very close to their hearts and they have grown up with James Bond - and so have I. But I was being criticized before I had presented anything, so it was name calling.