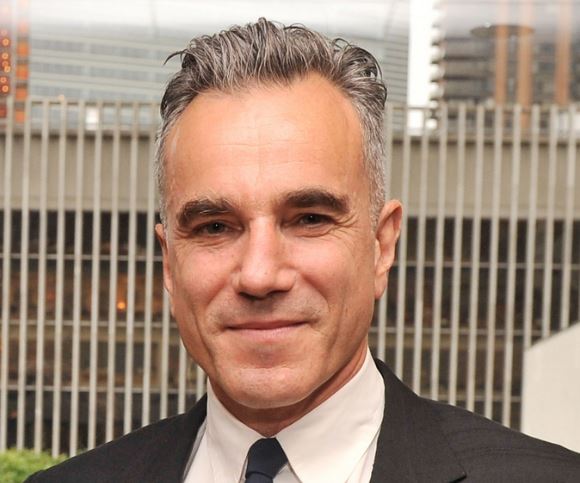 What is Daniel Day-Lewis' Net Worth?

Daniel Day-Lewis is an English actor who has a net worth of $60 million dollars. Daniel Day-Lewis is most widely recognized for his Oscar-winning roles in movies like “My Left Foot”, “There Will Be Blood” and “Lincoln”. Over the course of his career, he has established himself as a leading man of both stage and screen.

He was only 13 when he performed in the movie “Sunday, Bloody Sunday” (1971). Once he got the basics, Daniel Day-Lewis went on to hone his acting skills on the stage acting in Shakespeare’s, Marlowe’s and Farquer’s plays during his student days. He was subsequently accepted at the Bristol Old Vic Theatre School. This turned out to be a perfect way to learn how to engage with complicated characters and show their psychological and physical changes on stage. Day-Lewis worked in theater and television throughout the ’80s, taking minor roles in “Frost in May”, “How Many Miles to Babylon?” and, in his first role since his film debut eleven years earlier, a small part in “Gandhi” in 1982. Later that year, he got his big theater break when he took over the onstage lead in “Another Country”. Day-Lewis joined the Royal Shakespeare Company in 1984, playing the starring roles in “Romeo and Juliet” and “A Midsummer Night’s Dream.”

Daniel Day-Lewis has proved over the years he is a dedicated and complex actor who fully delves into his characters while remaining highly reserved about his private life to the point of being secluded. He dated actress Isabelle Adjani for six years, and their son Gabriel-Kane Day-Lewis was born in April 1995 after their split. The next year, while he was working on “The Crucible”, he visited the home of Arthur Miller. He met Arthur’s daughter, Rebecca Miller, and sparks flew. They married in November 1996. They have two sons, Ronan Cal Day-Lewis, and Cashel Blake Day-Lewis. They divide their time between their homes in Ireland and Manhattan.

Quotes that Inspire by Daniel Day-Lewis

Many are probably wondering about the foundation behind Daniel Day-Lewis' success and wealth. Below we have listed some of the actor's quotes that will get you in the mindset to pursue your financial success. 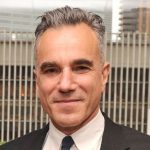 I never retreat from films, as it were, I simply indulge in other interests, that's all.

Ireland was a place for the renewal of hope and I still see it like that.

The one thing that I appear to have been given, bearing in mind that I am capable of being very, very scatty and extremely lazy, is the ability to concentrate on something I choose to give my time to.

If you have a certain wildness of spirit, a cabinet maker's workshop is not the place to express it.