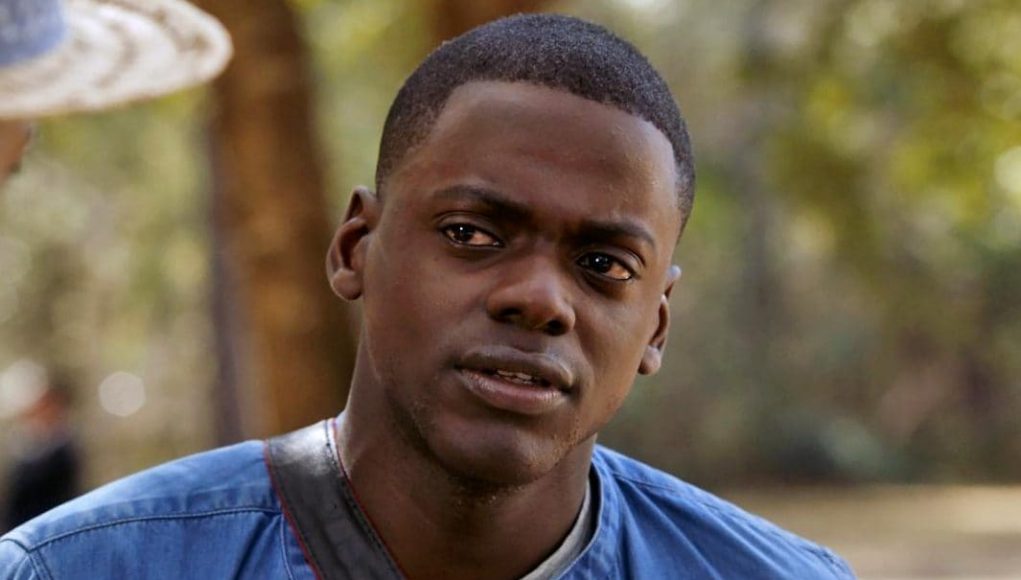 What is Daniel Kaluuya's Net Worth?

Daniel Kaluuya Net Worth: Daniel Kaluuya is a British actor and writer who has a net worth of $15 million. Daniel is best known for his roles in movies like “Get Out” (2017) and “Black Panther” (2018), and he first became internationally known after appearing on a memorable episode of the television series “Black Mirror” in 2011. In 2021, Kaluuya starred in the film “Judas and the Black Messiah,” which earned him a Golden Globe Award and an Oscar nomination. Before breaking through in the acting world, Daniel made his way as a playwright, and he wrote two episodes of the British series “Skins,” which he starred on from 2007 to 2009. He also served as an executive producer on his 2019 film “Queen & Slim.” In 2009, “Screen International Magazine” named Kaluuya a UK Star of Tomorrow.

Early Life: Daniel Kaluuya was born on February 24, 1989, in London, England. His parents, Damalie and Stephen, are both from Uganda, and he has one sibling, an older sister. Daniel was raised by his mother on a council estate in London after spending the first two years of his life living in hostels, and his father, who lived in Uganda, rarely visited the family because of visa regulations. Kaluuya attended an all-boys Catholic school called St Aloysius College, London.

Quotes that Inspire by Daniel Kaluuya

Many are probably wondering about the foundation behind Daniel Kaluuya's success and wealth. Below we have listed some of the actor's quotes that will get you in the mindset to pursue your financial success.

Life ain't a drama. And life isn't just a comedy. Life is sometimes horrifying. Life is science-fiction. There are all elements and faculties that we navigate, so I just expect a script to reflect that. As long as it's truthful. I think genre-bending is just being honest. 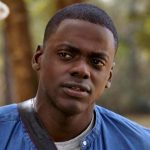 I am definitely not a household face, and I don't expect to be one.

I don't think you become a name with just one job.

A lot of time, people enter the most depressing situations, and they are the funniest people on Earth, because they have to be. It's a coping mechanism.