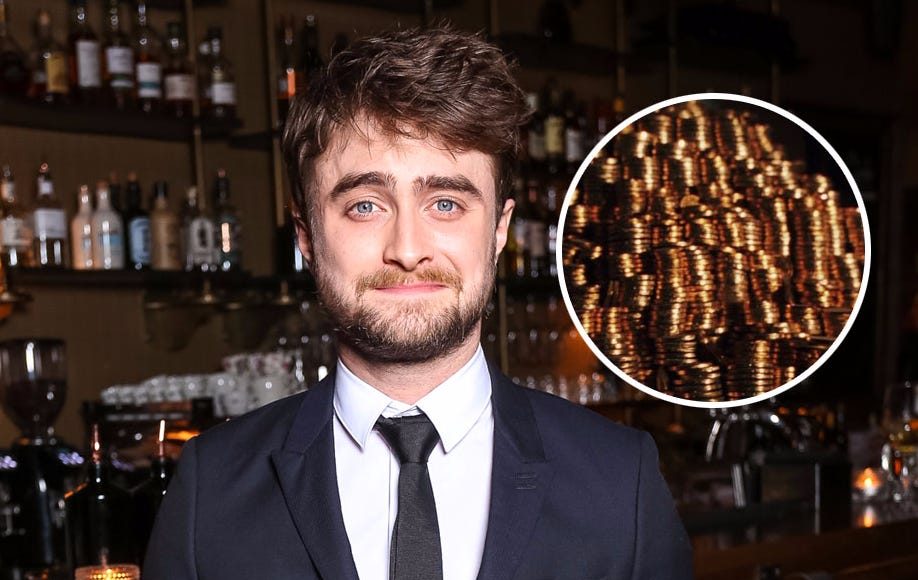 What is Daniel Radcliffe's Net Worth?

Early Life: Daniel is the only child of Alan George Radcliffe, a literary agent, and Marcia Jeannine Gresham, a casting agent. His father was raised in Northern Ireland and his mother is of Jewish ancestry. Both of Radcliffe’s parents dabbled in acting when they were children.

Quotes that Inspire by Daniel Radcliffe

Many are probably wondering about the foundation behind Daniel Radcliffe's success and wealth. Below we have listed some of the actor's quotes that will get you in the mindset to pursue your financial success.

I think one of my favorite things to do is just lock myself up in a small room and listen to music and watch films for a day. Also I just like seeing my friends. We have pizza parties which means I get four friends round, we eat a pizza and we're really lazy and we play PlayStation. 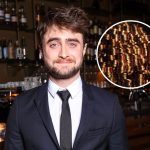 I just moved into the world of Xbox Live. And I've discovered that everyone on the Internet is a lot better than me. I spent half an hour the other day designing a boxer, and I got knocked out twice in the first round.

Personally, I prefer the dark side.

My dad grew up in Banbridge, Northern Ireland, desperate to get to London. I grew up in London, so I don't know what it's like to yearn for the big city from a small town.