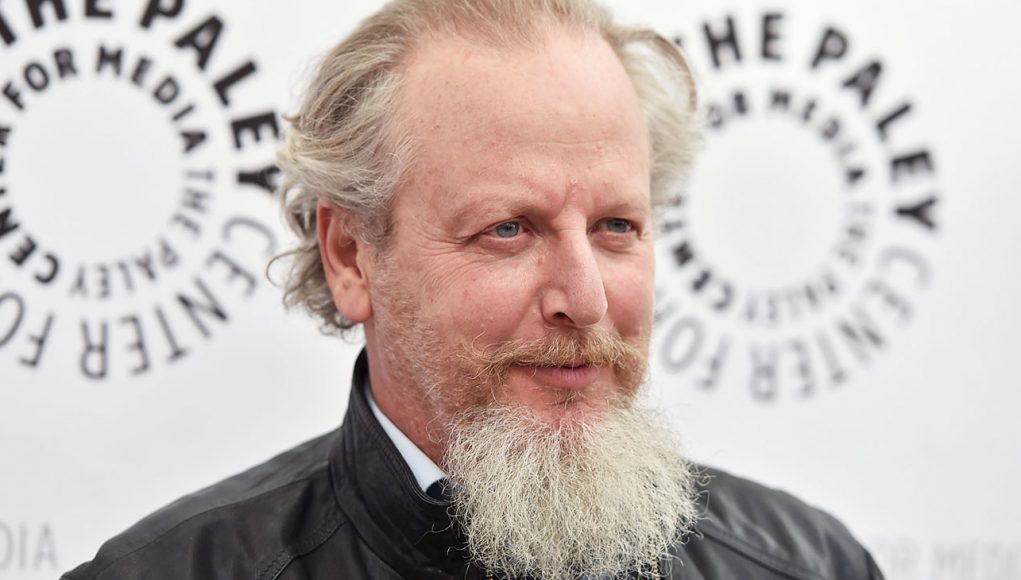 What is Daniel Stern's Net Worth?

Daniel Stern net worth: Daniel Stern is an American film and television actor who has a net worth of $14 million. Some of his most well-known films include Home Alone, Home Alone 2: Lost in New York, and City Slickers. He has appeared or voiced roles in a number of popular television series as well like The Simpsons, Family Guy, House of Lies, Monk, and The Wonder Years. His career has remained steady throughout the years and he continues acting to this day.

Early Life: Born on August 28, 1957 outside of Washington, D.C. in Bethesda, Maryland, Stern was raised in a Jewish home. His father worked as a social worker and his mother managed a day care center throughout his childhood. He grew up with a brother, David Stern, who later became a television writer. Stern began acting while a high school student at Bethesda-Chevy Chase High School where he starred in theater productions like Fiddler on the Roof and Promises, Promises. During his early high school years, he also worked as a gas station attendant to earn extra money pumping gas and cleaning windshields.

What is the net worth of Daniel Stern? What is his zodiac sign? Here is Daniel Stern in a nutshell:

Quotes that Inspire by Daniel Stern

Many are probably wondering about the foundation behind Daniel Stern's success and wealth. Below we have listed some of the actor's quotes that will get you in the mindset to pursue your financial success.

I knew I wanted to act when I was around 14.

My first movie ever was 'Breaking Away.' I stumbled into an incredible part in a movie that was incredible to be a part of. Peter Yates, the director, became a lifelong friend. He sort of plucked me from obscurity and gave me a life.

After 'The Wonder Years,' I ended up having a voiceover career, which was something I never even knew was possible. But after the character I was playing on 'The Wonder Years,' people said, 'Oh, would you like to do a Burger King thing? And there's a 7 Up thing...' And then I got to do 'Dilbert.' I think my voice kind of fit for that.

I remember, after graduating high school, I got a part in a play with the Washington Shakespeare Festival - a little part. But I remember thinking this would be a great way of making a living... to be an actor. I never really thought I'd make a lot of money at it.