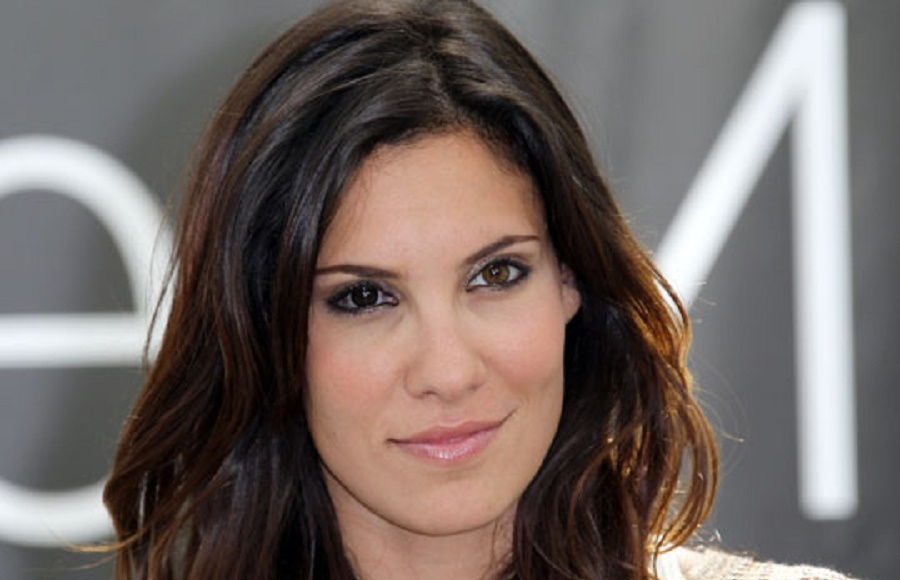 What is Daniela Ruah's Net Worth?

Daniela Ruah net worth: Daniela Ruah is a Portuguese American actress who has a net worth of $7 million. Daniela Ruah is best known for playing NCIS: Los Angeles Special Agent, Kensi Blye; the show first aired in 2009. Ruah was born in Boston, Massachusetts to Portuguese citizens. When Ruah was five years old, her father completed his residency in otolaryngology in the Boston University-Tufts University program and the family returned to Portugal. Her first acting role came at the age of 16 when she auditioned for the soap opera, Jardins Proibidos and was awarded the role of Sara. Ruah kept working on projects while she finished high school and at the age of 18 moved to London to study at the London Metropolitan University where she earned a First in Performing Arts. Upon graduating, she returned to Portugal to pursue her acting career. Soon after launching her career, she was the winning contestant of the celebrity dance competition Danca Comigo and got main roles in various short films, television series, and theatre productions. In 2007, she moved to New York to study at the Lee Strasberg Theatre and Film Institute. In 2009, she began her work on NCIS: Los Angeles and has been working on the show ever since. She has a distinguishable birthmark in her right eye, and speaks three languages fluently (Portuguese, English, and Spanish). She is engaged to David Paul Olsen and the couple is expecting their first child in 2014; she maintained her work on NCIS: Los Angeles throughout her pregnancy. In 2010 she won a Portuguese Golden Globe Award for NCIS: Los Angeles.

What is the net worth of Daniela Ruah? What is her zodiac sign? Here is Daniela Ruah in a nutshell:

Quotes that Inspire by Daniela Ruah

Many are probably wondering about the foundation behind Daniela Ruah's success and wealth. Below we have listed some of the actor's quotes that will get you in the mindset to pursue your financial success.

I would suggest it to any actor to get some movement classes because it really, really makes a difference. 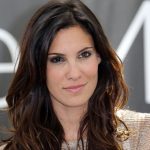 I really thrive being onstage.

When you go to an audition, don't hang on to it because no matter how well you feel it went or how badly, you just never know what the outcome is going to be.

No one wants perfection. I want a confident, smart guy, obviously, but what's hot is a guy who doesn't have all the answers. We gals like a guy we can help because, ultimately, we like being needed.

I'm not from the States, so Thanksgiving, for me, was never a huge tradition.