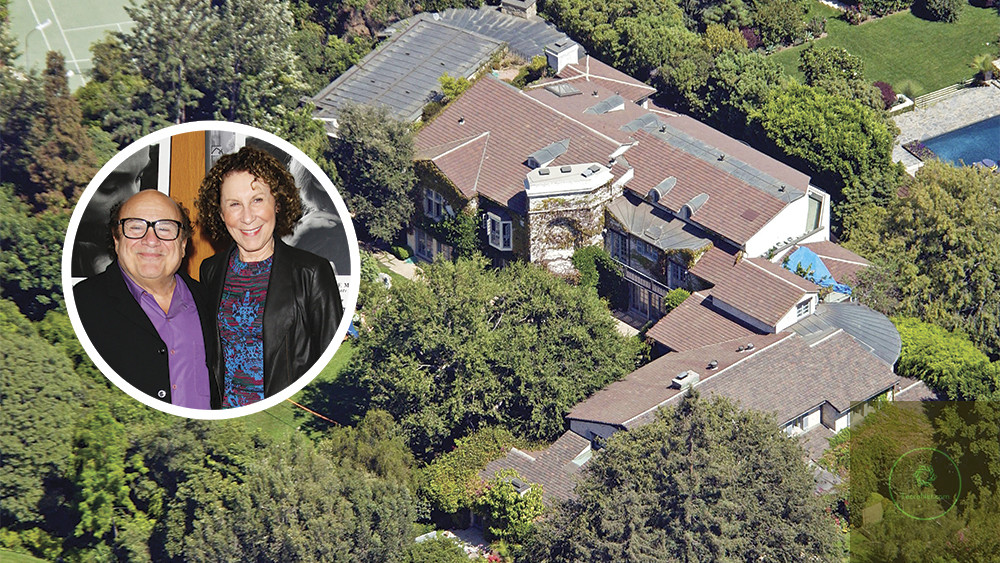 What is Danny DeVito's Net Worth?

Danny DeVito Net Worth: Danny DeVito is an award-winning American actor, comedian, film director and producer who has a net worth of $80 million. He first gained attention for his portrayal of taxi dispatcher Louie De Palma on the television series “Taxi”, for which he won a Golden Globe and an Emmy. He went on to become a major film star, known for film roles such as “Throw Momma from the Train”, “One Flew Over the Cuckoo’s Nest”, “Terms of Endearment”, “Romancing the Stone”, “Twins”, “Batman Returns”, “Get Shorty” and “L.A. Confidential”. He also stars on the FX comedy series “It’s Always Sunny In Philadelphia”.

Early Life and Career Beginnings: Daniel Michael DeVito Jr. was born in Neptune Township, New Jersey, on November 17, 1944. He has multiple epiphyseal dysplasia (Fairbank’s disease), a rare genetic disorder that affects bone growth, which accounts for his short stature (he is 4 feet, 10 inches tall). He has two older sisters, and was raised in Asbury Park, New Jersey. DeVito is of Italian descent, and was raised as a Catholic.

What is the net worth of Danny DeVito? What is his zodiac sign? Here is Danny DeVito in a nutshell:

Quotes that Inspire by Danny DeVito

Many are probably wondering about the foundation behind Danny DeVito's success and wealth. Below we have listed some of the actor's quotes that will get you in the mindset to pursue your financial success.

I'll watch Ricky Gervais in anything he does. The guy's hilarious. 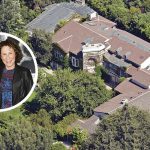 My parents worked their tails off, but we weren't the poorest people in town. Some people I went to school with, you could tell they were dirt poor.

After you've lived with somebody for 11 years, what's a guy in a robe reading from a book going to change?

I'm shooting in Brooklyn, we've got all kinds of crap going on, and I'm all alone now in a big hotel suite that you can't believe the size of it and a thing sticks in my foot and I just think it's the funniest thing that's ever happened to me.