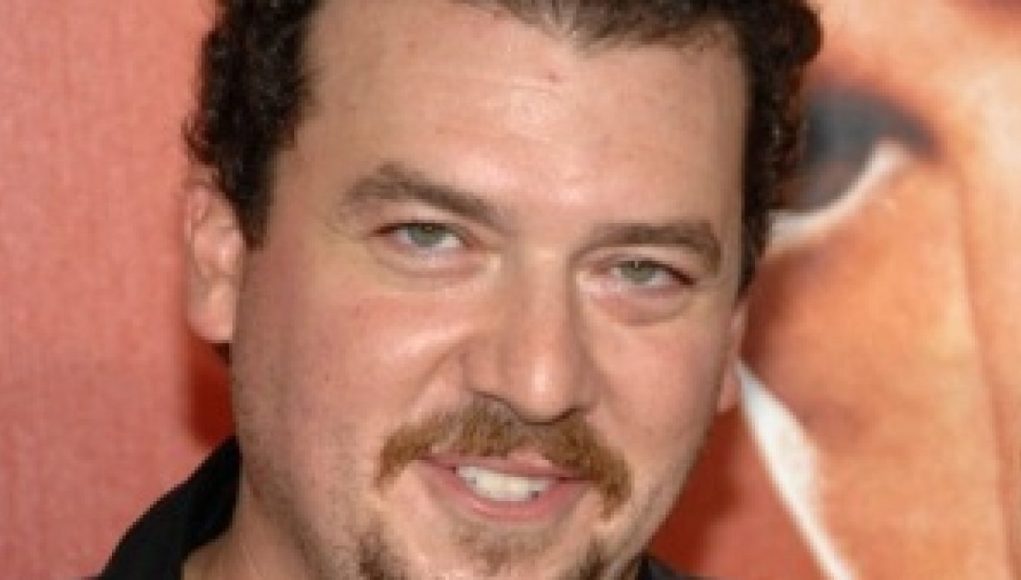 What is Danny McBride's Net Worth?

Danny McBride net worth: Danny McBride is a multi-talented American actor, comedian, screenwriter, director, and producer who has a net worth of $25 million. He is best known for co-creating and starring in “Eastbound & Down” and “Vice Principals.” McBride has also appeared in “Pineapple Express,” “Tropic Thunder,” and “Up in the Air,” to name just a few of his credits.

Early Life: Daniel Richard “Danny” McBride was born on December 29, 1976, in Statesboro, Georgia. He was raised mostly in Virginia.  His parents went to Georgia Southern in Statesboro and he was born when they were juniors in college. The young family lived in Statesboro until his parents finished school and then moved to California for a little bit. His family moved to Burke, Virginia when he was in first grade, then about a year later they moved to Fredericksburg, which is where he grew up. His parents divorced when Danny was in sixth grade. Danny was a shy child who didn’t like a lot of attention on him. In fact, he stopped wearing his favorite cowboy boots because they attracted too much attention. He’s been obsessed with films since childhood and knew early on he wanted to go to film school. He started making films in his backyard in sixth grade. He graduated from Courtland High School and the University of North Carolina School of the Arts. In college, he became one of the Three Flavas along with director Jody Hill and Kris Baucom.

Quotes that Inspire by Danny McBride

Many are probably wondering about the foundation behind Danny McBride's success and wealth. Below we have listed some of the actor's quotes that will get you in the mindset to pursue your financial success.

I usually choose movies that I would want to see. I appreciate drama and if the right script came across my desk, drama you will see. 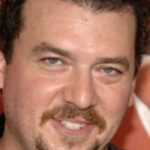 It hasn't been anything that's been overwhelming or anything, but I do get recognized here and there.

I made movies all the time when I was a kid.

I went to film school so I have a writing and directing background, and I think a lot of the material I'm interested in writing and getting out there is stories about anti-heroes and people you should just not ordinarily root for - trying to figure out a way of appealing to people they wouldn't normally appeal to.

I had a classic gym teacher in junior high who wore a weightlifter's belt all the time.