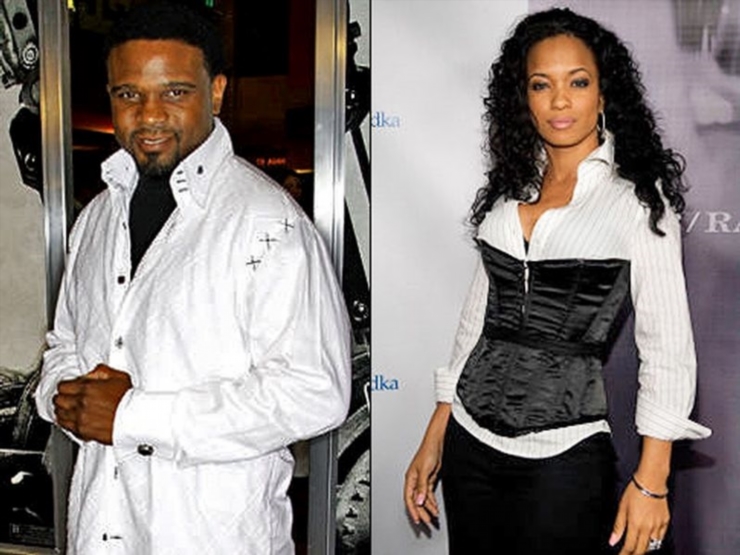 What is Darius McCrary's Net Worth?

Darius McCrary net worth: Darius McCrary is an American actor and singer who has a net worth of $100 thousand. Darius McCrary first became famous from his role as Eddie Winslow on the television sitcom Family Matters. Family Matters ran from 1989 to 1998 and aired 215 episodes over nine seasons. He also appeared on the soap opera The Young and the Restless as Malcolm Winters.