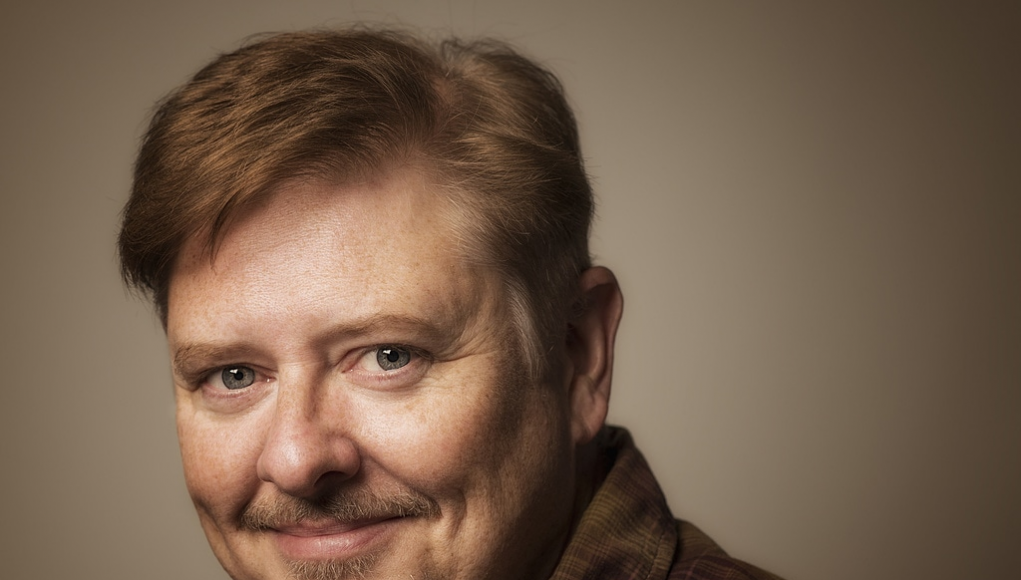 What is Dave Foley's Net Worth?

Dave Foley net worth: Dave Foley is a Canadian comedian, actor, writer, producer and director who has a net worth of -$500 thousand dollars. Dave Foley was born in 1963 in Etobicoke, Ontario, Canada. He dropped out of high school to pursue a career in standup comedy. He started with improv classes at Toronto’s Second City. At Second City, he met Kevin McDonald. They soon formed their improv troupe “The Kids in the Hall”. In 1989, “The Kids in the Hall” debuted on television and ran until the end of the 1994 season. Dave then made the jump to network television when “News Radio” creator Paul Simms wrote the role of Dave Nelson specifically for Foley, as he was a huge fan of his work. Foley’s character on “News Radio” was based on Foley in real life and his quirks such as his coffee addiction and love of the show “Green Acres”. “News Radio” ran from 1995-1999. Foley has been a guest star on many television shows including “Desperate Housewives”, Grounded for Life”, “Joey”, “Just Shoot Me!”, “Las Vegas”, “MADtv”, “Scrubs”, “South Park”, “The King of Queens”, “The New Adventures of Old Christine”, “Brothers & Sisters”, “Will & Grace” and “Hot in Cleveland”. He also frequently appears on “The Late Late Show with Craig Ferguson”.

What is the net worth of Dave Foley? What is his zodiac sign? Here is Dave Foley in a nutshell:

Quotes that Inspire by Dave Foley

Many are probably wondering about the foundation behind Dave Foley's success and wealth. Below we have listed some of the actor's quotes that will get you in the mindset to pursue your financial success.

If somebody came up with a really good idea, everyone would back it. Especially when we did the show, we had a real dedication that, if you were in somebody else's scene, everyone worked their hardest to make that scene good. 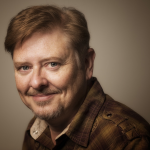 NBC is working with a team of astrophysicists to create a new day of the week.

Stand-up comedy and poverty. Those were my two main endeavors.

I mean, 'Kids In The Hall' is the reason I have any career at all.