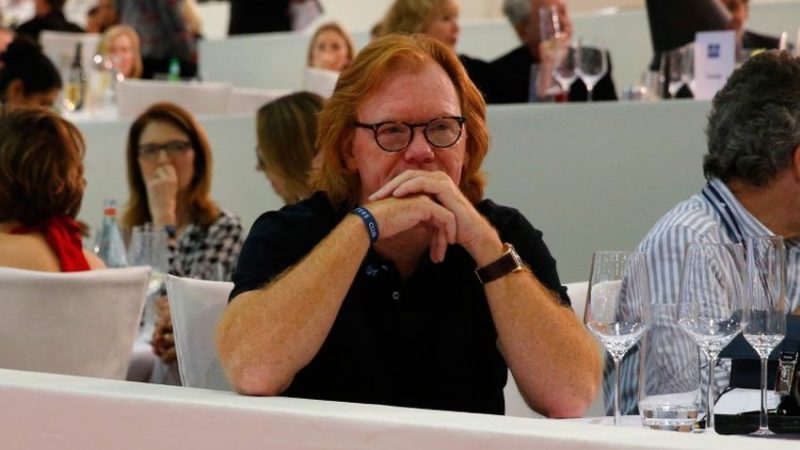 What is David Caruso's Net Worth?

David Caruso Net Worth and Salary: David Caruso is an American actor and producer who has a net worth of $35 million. Today, Caruso is probably best known for playing characters like Detective John Kelly and Lieutenant Horatio Caine on crime dramas like “NYPD Blue” and “CSI: Miami,” respectively. Outside of these two major roles, David has appeared in a wide range of additional projects, ranging from films in the 80s to additional television series well into the 2000s.

Early Life: David Stephen Caruso was born on January 7th of 1956 in Forest Hills, Queens, New York. Raised in a Roman Catholic household, Caruso later revealed that he had to act as his own father figure when his dad left the family. David was only two at the time, and his mother (a librarian) raised Caruso as a single mother. After attending a Catholic school, David attended high school in Briarwood before graduating in 1974.

What is the net worth of David Caruso? What is his zodiac sign? Here is David Caruso in a nutshell:

Quotes that Inspire by David Caruso

Many are probably wondering about the foundation behind David Caruso's success and wealth. Below we have listed some of the actor's quotes that will get you in the mindset to pursue your financial success.

In Hollywood, if you have any success, you have this fear: What do you have to do to hang onto it? 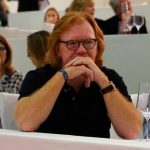 Women are not totally nauseous after seeing me.

Having a little boy has taken me to a very deep place. I am starting to realize everything I ever worried about was such a waste of time.

Not to sound too pathetic, but there have been long stretches where I haven't been able to get a job.

If you're not willing to risk, there are no rewards.