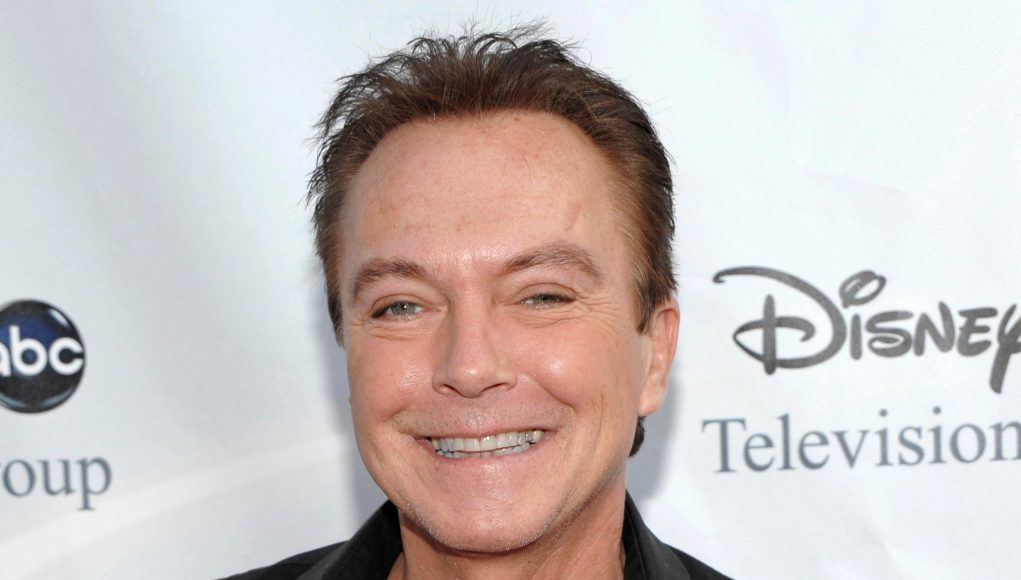 What is David Cassidy's Net Worth?

David Cassidy Net Worth: David Cassidy was an American actor and singer who had a net worth of $500 thousand at the time of his death. He was widely known for his role as Keith Partridge in the ’70s musical sitcom “The Partridge Family”. Cassidy was a major heartthrob in his heyday of the ’70s. Unfortunately, David Cassidy died on November 21, 2017 at the age of 67.

Quotes that Inspire by David Cassidy

Many are probably wondering about the foundation behind David Cassidy's success and wealth. Below we have listed some of the actor's quotes that will get you in the mindset to pursue your financial success.

My first five albums were triple-platinum, and I played a lot of concerts. 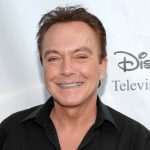 I look fine. I've had no surgery apart from an operation I had decades ago to remove the fat under my eyes. My mum looked 30 when she was 60, so I guess I owe it all to genes and hair dye.

When you go through hell, your own personal hell, and you have lost - loss of fame, loss of money, loss of career, loss of family, loss of love, loss of your own identity that I experienced in my own life - and you've been able to face the demons that have haunted you... I appreciate everything that I have.

Most definitely, my dad was my biggest influence.