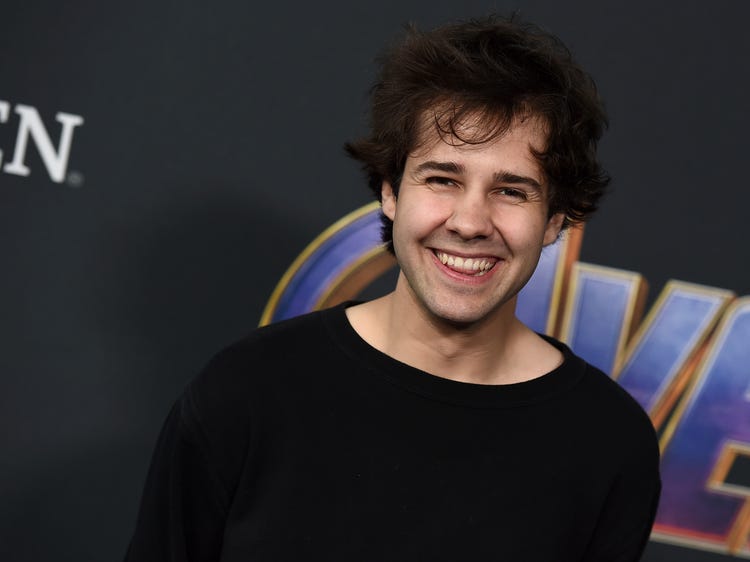 Early Life: Born on July 23, 1996, in Košice, Slovakia, Dobrik’s family moved to Vernon Hills, Illinois, when he was six years old. He has three siblings. He attended Vernon Hills High School, where he played tennis. He qualified for the 2014 Boys Tennis State Tournament, winning third place in the doubles tournaments. After graduating high school, Dobrik moved to Los Angeles for his career.

What is David Dobrik's Net Worth?

David Dobrik Net Worth: David Dobrik is a Slovakian American actor, social media personality, and vlogger who has a net worth of $15 million. He is best known for his successful Vine account (now defunct) and YouTube channels. He is one of the most-popular and highest-paid social media personalities in the world with annual earnings that have recently topped $15 million. As of this writing David has more than 45 million followers on his various social platforms. He first became popular on YouTube but has also taken off on TikTok.

What is the net worth of David Dobrik? What is his zodiac sign? Here is David Dobrik in a nutshell:

Quotes that Inspire by David Dobrik

Many are probably wondering about the foundation behind David Dobrik's success and wealth. Below we have listed some of the YouTuber's quotes that will get you in the mindset to pursue your financial success.

All the mistakes we make are documented. 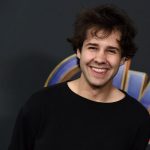 I started on Vine when I first started. My parents were pretty confused about it. They definitely weren’t like, ‘Don’t do it,’ but they also were definitely parents like, ‘you have to go to college.’ So they didn’t really understand what the whole concept was and what it could possibly turn into.

We went on ‘Fallon’ and they had like one hundred-plus employees working on one show, and it’s like, I can’t afford more than two employees.

I think the most important part of anyone creating videos or creating anything is just being genuine and having it be true to what you want to do and who you are.

It’s always been like this since the beginning of time. You interact with one female or somebody that people will think you’ll cute with and everybody either assumes that you’re dating or they want you date. It’s just how it all works.