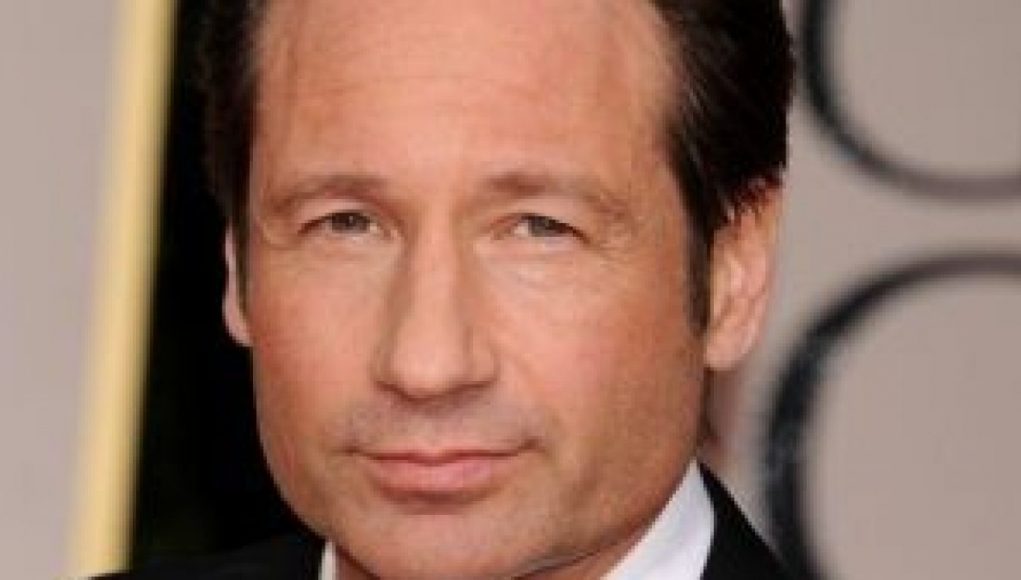 What is David Duchovny's Net Worth?

David Duchovny Net Worth and Salary: David Duchovny is an American actor, musician, writer, and director who has a net worth of $80 million. Duchovny is best known for the award-winning roles of Fox Mulder on “The X-Files” and Hank Moody on “Californication.” While starring on “Californication,” David was paid $225,000 per episode. Though Duchovny is most well-known for his television roles, he has also appeared in more than 30 movies, including “Kalifornia” (1993), “Evolution” (2001), and “Zoolander” (2001), and he is also an accomplished author and musician.

Early Life: David Duchovny was born David William Duchovny on August 7, 1960 in New York City. His mother, Margaret, was a teacher and school administrator, and his father, Amram (who passed away in 2003), was a writer and publicist. David’s mother is Scottish, and his father was Jewish. Duchovny grew up with 2 siblings, Daniel and Laurie; Daniel directed a 2008 episode of “Californication” and guest-starred in a 1999 episode of “The X-Files” that was directed by David.

Quotes that Inspire by David Duchovny

Many are probably wondering about the foundation behind David Duchovny's success and wealth. Below we have listed some of the actor's quotes that will get you in the mindset to pursue your financial success.

98% of the people in the world are harmless and wish you well, but it only takes one person who doesn't. That's what you're constantly on guard against. 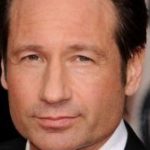 I'm not really a gamer.

One of the great things about doing series television is the guest actors that you can have come on and play around with.

I love dogs. They live in the moment and don't care about anything except affection and food. They're loyal and happy. Humans are just too damn complicated.

I don't mind close-ups, I like them, but they're kind of forceful - you see a lot, you get a lot of information in a close-up. There's less mystery.