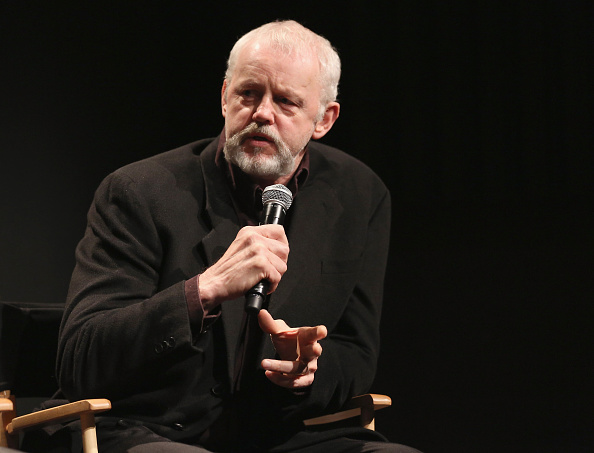 What is David Morse's Net Worth?

David Morse Net Worth: David Morse is an American actor, singer, director and writer who has a net worth of $3 million dollars. Born October 11, 1953 in Beverly, Massachusetts, he was a fixture in theater productions with the Boston Repertory Company during the ’70s before moving to New York to pursue work with the Circle Repertory.

What is the net worth of David Morse? What is his zodiac sign? Here is David Morse in a nutshell:

Quotes that Inspire by David Morse

Many are probably wondering about the foundation behind David Morse's success and wealth. Below we have listed some of the actor's quotes that will get you in the mindset to pursue your financial success.

I will be always grateful to NBC. 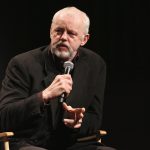 I've tried to let the work I do speak.

Just in terms of when I got the script, the character I probably liked the least was Big Foster. Because even though he was central to the story and to that world, he was really written to be kind of a brute, a pig, a completely black-and-white bad guy.

Because I'd only done theater, that's really what I thought most of my life would be. I always figured that movies would be a part of it at some point. I didn't know how or when.