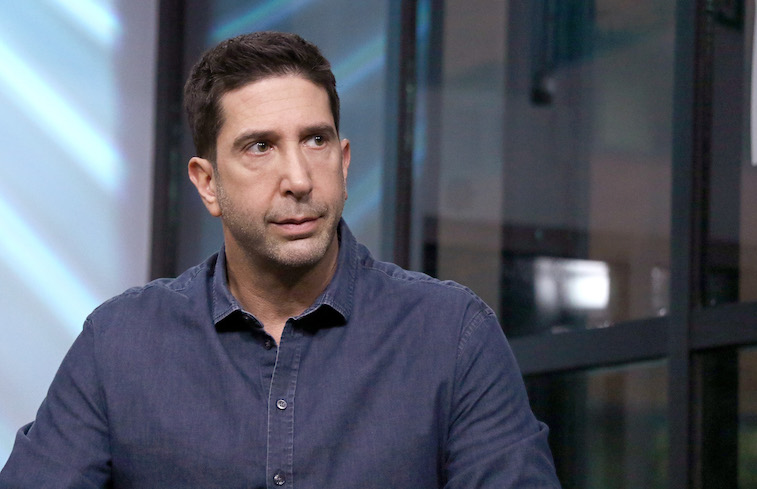 What is David Schwimmer's Net Worth?

David Schwimmer Net Worth and Salary: David Schwimmer is an American actor, director and producer who has a net worth of $100 million. Although David Schwimmer is best known for playing the role of Ross Geller in the monumentally popular sitcom Friends, he has established himself as a versatile actor with a variety of film, stage, and voice acting roles.

Early Life: David Lawrence Schwimmer was born on November 2nd of 1966 in Flushing, Queens, New York City. Raised in a Jewish household alongside an older sister by parents who were both attorneys, David’s family soon relocated to Los Angeles. Once there, David became enamored with acting and developed a passion for Shakespeare.

Quotes that Inspire by David Schwimmer

Many are probably wondering about the foundation behind David Schwimmer's success and wealth. Below we have listed some of the actor's quotes that will get you in the mindset to pursue your financial success.

If I were given a choice between two films and one was dark and explored depraved, troubled or sick aspects of our culture, I would always opt for that over the next romantic comedy. 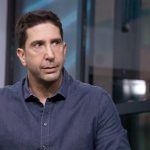 My parents from a very young age raised my sister and I under a pressure to achieve. They're both attorneys. So good marks, getting through university, there was a huge emphasis and pressure to do well and keep going.

I spend half my time just living my life, and the other half analyzing it.

My advice would be to write what is most personal and specific to your experience or your life. And your voice will emerge and because of its specificity, it will be universal.

Can I tell you how strange it is to look in your rearview mirror and see guys in cars tailing you?