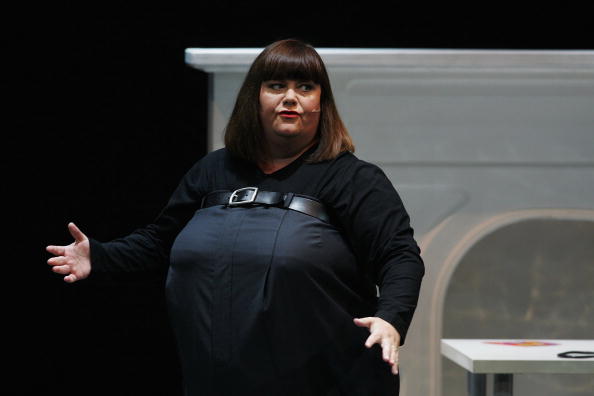 What is Dawn French's Net Worth?

Dawn French Net Worth: Dawn French is a Welsh actress, writer, and comedian who has a net worth of $10 million. Dawn Roma French was born in Holyhead, Anglesey, Wales in October 1957. She studied at the Spence School in New York after winning a debating scholarship. She later studied at the Central School of Speech and Drama and met her future comedy partner Jennifer Saunders.

What is the net worth of Dawn French? What is her zodiac sign? Here is Dawn French in a nutshell:

Quotes that Inspire by Dawn French

Many are probably wondering about the foundation behind Dawn French's success and wealth. Below we have listed some of the actor's quotes that will get you in the mindset to pursue your financial success.

Why would I worry about getting older - what's to moan about? 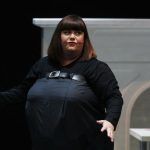 I never do any television without chocolate. That's my motto and I live by it. Quite often I write the scripts and I make sure there are chocolate scenes. Actually I'm a bit of a chocolate tart and will eat anything. It's amazing I'm so slim.

Any people whose lives are about the way they look, whether it's fat or thin, are in a dangerous area.

I do think you are supposed to go through wars with your child because otherwise the tearing apart that has to happen when they go off to lead their own life would be unbearable.

Evolving into a middle-aged person is quite interesting if we can understand what it means. I would like to think it meant being a bit sure of what I want.