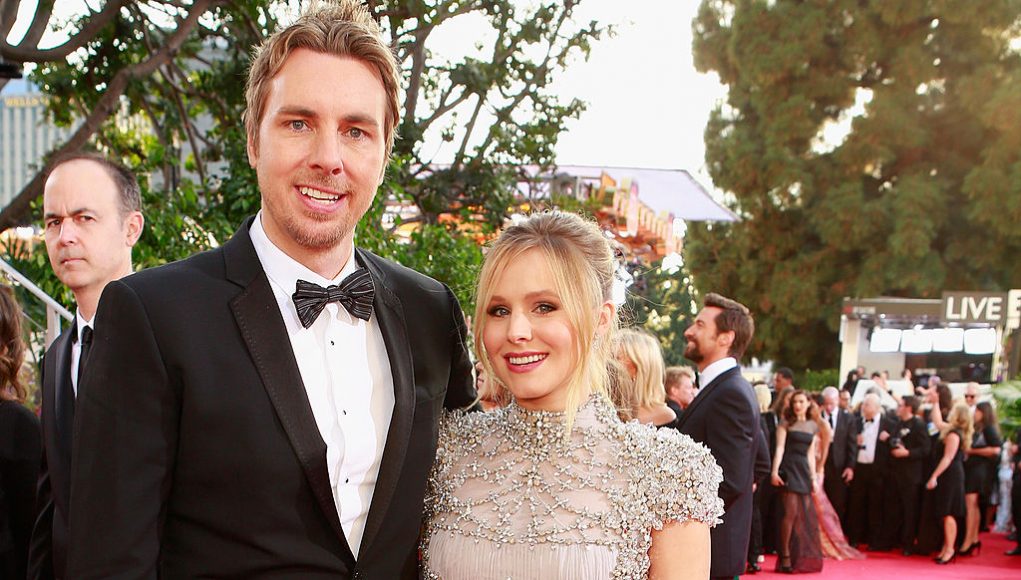 What is Dax Shepard's Net Worth?

Dax Shepard Net Worth and Salary: Dax Shepard is an American actor, comedian, writer, podcaster, and director who has a net worth of $40 million. That is a combined net worth with Kristen Bell, his wife since 2013. Dax Shepard shot to fame with his appearance in MTV’s Punk’d, but later became well-known for his acting roles and stand-up routines. He is also known for various pursuits outside of acting, such as podcasting.

Early Life: Dax Randall Shepard was born on January 2nd of 1975 in in a suburb of Detroit. His parents divorced when he was just two, leaving his mother to raise him as a single parent. However, Shepard’s mother rose to the challenge, becoming a successful entrepreneur by the time Dax was in high school. She eventually worked in public relations for General Motors, and her work frequently involved heading to racetracks. As a teen, Dax would work for his mother and join her at the racetracks. At one point, his stepfather was an engineer for the Corvette. Dax has had three stepfathers, as his mother has been married four times.

What is the net worth of Dax Shepard? What is his zodiac sign? Here is Dax Shepard in a nutshell:

Quotes that Inspire by Dax Shepard

Many are probably wondering about the foundation behind Dax Shepard's success and wealth. Below we have listed some of the actor's quotes that will get you in the mindset to pursue your financial success.

I have to stay on top of myself with honesty and be very forthcoming, quickly admit when I'm wrong, you know? I have a whole system that works for me, and that's part of my worldview now. 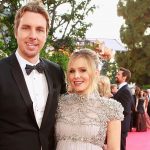 There's like a shift in the paradigm about every 15 years in movies because one would slip through the cracks. I think if they were more inexpensive you would see many more eclectic comedies being made.

There was a best-selling book in the late '60s and '70s called 'The Adventurers' by Harold Robbins. The lead character's name was Dax. Anyone that's roughly my age that's named Dax is named from that book.

I'm a writer; I've worked as much as a writer as I have as an actor, so I was in a script-note session at Imagine for a TV show I wrote that they were producing, and they happened to say, 'You'd be great as Crosby, do you want to do this show we're doing, 'Parenthood?'

I'm of the opinion that the technology is in a place where there's really no excuse not to just make your movie.