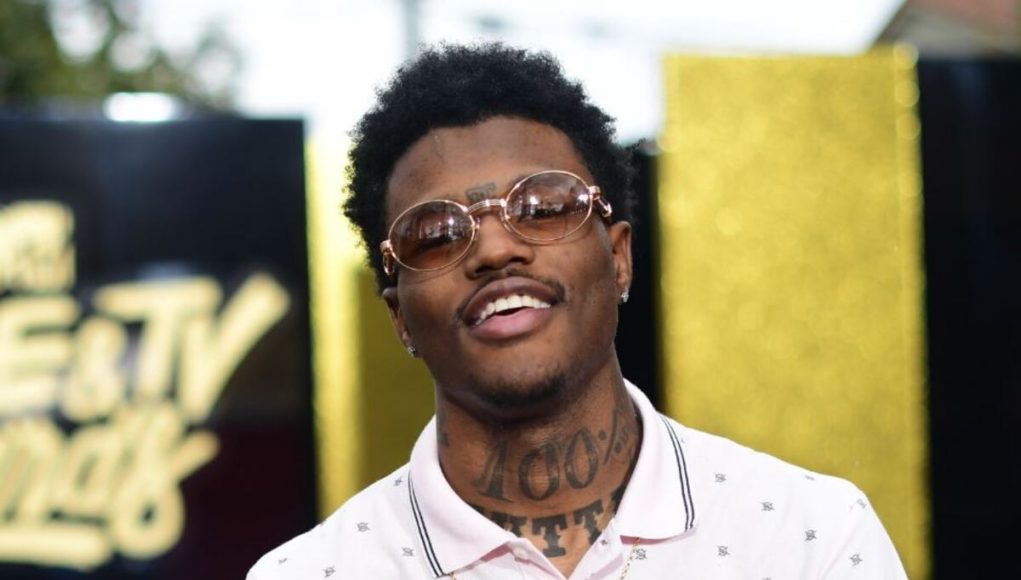 What is DC Young Fly's Net Worth?

DC Young Fly net worth: DC Young Fly is an American actor and writer who has a net worth of $2 million. DC Young Fly was born in Atlanta, Georgia in May 1992. He began starring on the television series Wild ‘N Out in 2015. DC Young Fly has also been featured on the TV series Wild ‘N on Tour in 2016 and Hip Hop Squares since 2017. In 2017 he starred as Dead Ass on the series Dead House. DC Young Fly has also appeared in episodes of the TV series The Quad, Mann and Wife, Tales, In the Cut, Rel, Made in Hollywood, Steve Harvey, Donnie After Dark, Summer in the City, Laugh Out Loud by Kevin Hart, Total Request Live, Black Card Revoked, and more. He produced the film #DigitalLivesMatter in 2016 and wrote the video short D.C. Young Fly: Legend in the Making in 2017.  He has starred in the films Almost Christmas, Dirty South House Arrest, and Armed.

What is the net worth of DC Young Fly? What is his zodiac sign? Here is DC Young Fly in a nutshell: