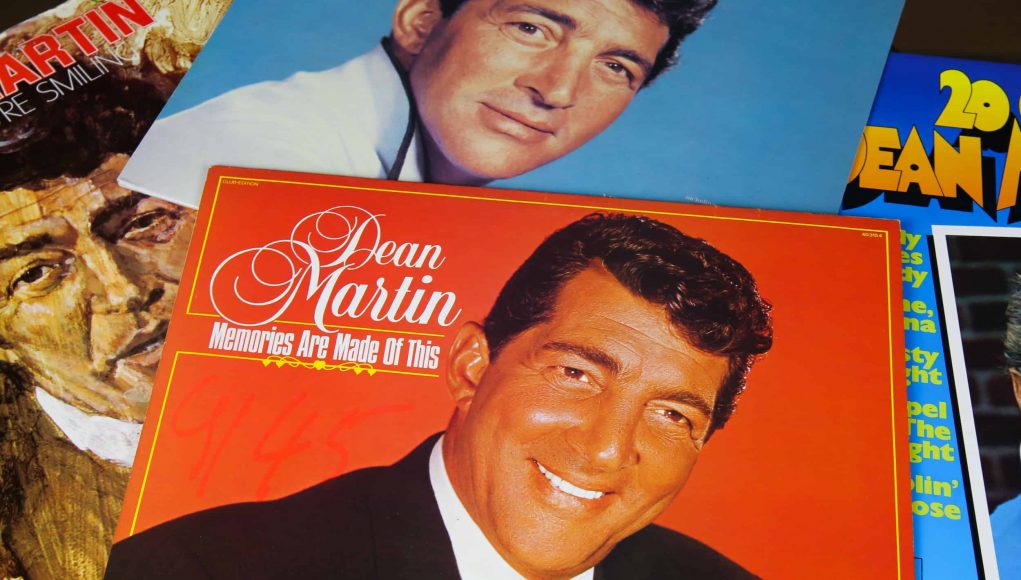 What is Dean Martin's Net Worth?

Dean Martin Net Worth: Dean Martin was an American singer, film actor, television star and comedian who had a net worth equal to $30 million at the time of his death. Born Dino Paul Crocetti (June 7, 1917 – December 25, 1995) in Steubenville, Ohio, he was considered to be one of the most popular and enduring American entertainers of the mid-20th century. The son of Italian immigrants, young Dean spoke broken English and was not hugely gifted academically. Dropping out of school at the age of 16, he tried his hand at boxing and spent some time working several part-time jobs. At the same time, he started singing with local bands, and throughout the 1940s he developed his own singing style. It was in the middle of the decade when he teamed up with comedian Jerry Lewis, the two becoming one of the hottest entertainment acts of the era. They starred together in approximately 16 films, making their TV debut on the first broadcast of CBS-TV network’s Toast of the Town (later called The Ed Sullivan Show) in 1948. After the duo split, Martin continued to make movies, starring in both comedies and dramatic movies, as well as in the spoofy Matt Helm spy movies of the 1960s. He also performed solo as a singer, had numerous hit records, most notably That’s Amore, Everybody Loves Somebody, Memories Are Made of This, You’re Nobody till Somebody Loves You, Sway, Volare and Ain’t That a Kick in the Head?. Eventually, he became a solid member of Frank Sinatra’s “Rat Pack,” which added much more to his popularity. Martin is said to have reached the peak of his career as a host of the television variety program The Dean Martin Show (1965–1974), and subsequently The Dean Martin Celebrity Roast’s (1974–1985). Thanks to his effortless charisma and self-assuredness, Dean Martin was often called “King of Cool.” As for his warbling crooning voice, it won the hearts of numerous ladies, three of which became Martin’s wives. Dean died in 1995 from respiratory failure caused by lung cancer.

What is the net worth of Dean Martin? What is his zodiac sign? Here is Dean Martin in a nutshell:

Quotes that Inspire by Dean Martin

Many are probably wondering about the foundation behind Dean Martin's success and wealth. Below we have listed some of the actor's quotes that will get you in the mindset to pursue your financial success.

You're not drunk if you can lie on the floor without holding on. 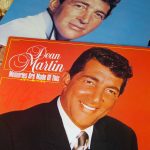 I feel sorry for people who don't drink. When they wake up in the morning, that's as good as they're going to feel all day.

I once shook hands with Pat Boone and my whole right side sobered up.

If you drink don't drive. Don't even putt.

There's a statue of Jimmy Stewart in the Hollywood Wax Museum, and the statue talks better than he does.