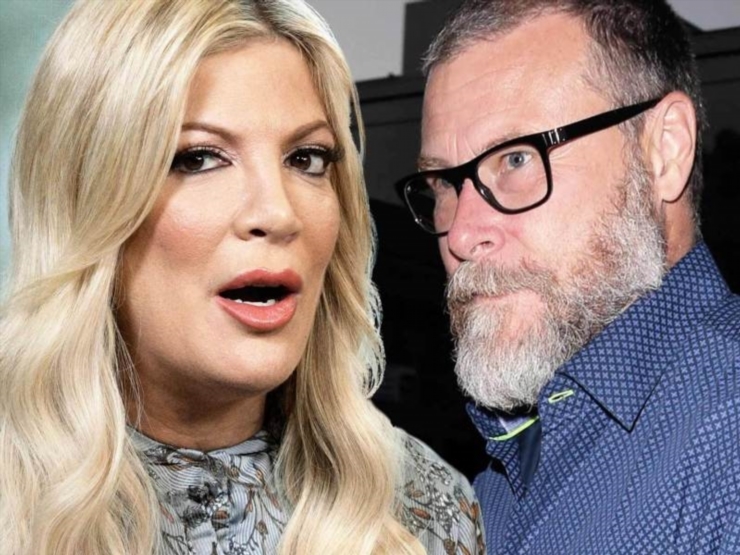 What is Dean McDermott's Net Worth?

Dean McDermott Net Worth: Dean McDermott is a Canadian-American actor who has a net worth of $500 thousand. Dean McDermott earned his net worth through his many roles in movies and TV. He was born in Toronto, Ontario, Canada and is the husband of Tori Spelling. McDermott reached the peak of his fame in the mid 1990’s when he was considered to be the greatest screen heartthrob. Having appeared in more than 30 movies and 15 TV productions, he is best known for his portrayal of Constable Turnbull on the TV series Due South (CTV, 1995-96) and for his intriguing performance in Lives of Girls and Women (CBC Television, 1994). However, he first rose to fame for his whirlwind affair with actress Tori Spelling, which instantly hit the headlines since both of them were still married at the time. Once they split from their spouses, Dean and Tori tied the knot a month after they met in 2006. Next, the newlywed couple found fresh fame into the reality series Tori & Dean: Inn Love (Oxygen, 2007-08) and Tori & Dean: Home Sweet Hollywood (Oxygen, 2008- ). The success of these two shows led McDermott to became a household name and to gain a whole new legion of fans. As of recent, he was the winner of Team Guy on the second season of Food Network’s Rachael vs. Guy: Celebrity Cook-Off. He hosted the first two seasons of Chopped Canada on Food Network Canada. Spelling and McDermott are still together and have four children.