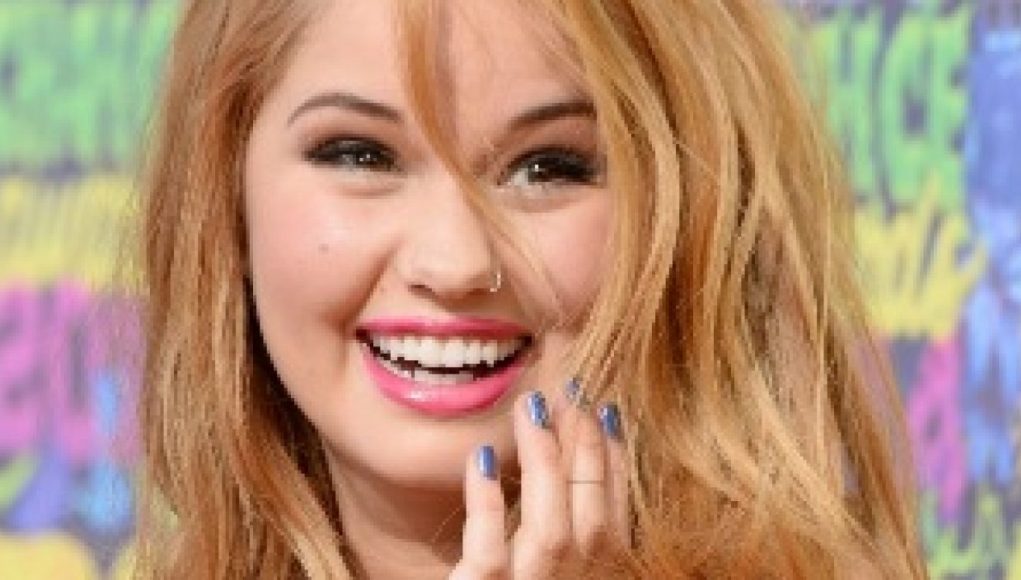 What is Debby Ryan's Net Worth?

Debby Ryan net worth and salary: Debby Ryan is an American actress and singer who has a net worth of $4 million. Debby Ryan was born on May 13, 1993 in Huntsville, Alabama. Her father was a member of the military so the family moved often. Ryan who is a Christian has performed in churches, theater performance groups and talent competitions before becoming a full time actor. While her father was stationed in Germany, she started performing in professional theaters at the age of seven on an American base. To this day, she is fluent in Both German and English. Debby appeared in the straight-to-DVD film for Barney & Friends titled Barney: Let’s Go to the Firehouse in 2007. During a nationwide talent search Ryan was discovered by Disney. She played the role of Edith in the 2008 Feature film The Longshots. The film 16 Wishes introduced Ryan to new audiences, particularly the adults demographic (18-34). The day the movie premiered on The Disney Channel it was the most watched cable program. Then on August 20, 2010 she starred in the independent theatrical film, “What If…” Ryan has her own Disney Channel series called Jessie, the show premiered in September 2011.

What is the net worth of Debby Ryan? What is her zodiac sign? Here is Debby Ryan in a nutshell:

Quotes that Inspire by Debby Ryan

Many are probably wondering about the foundation behind Debby Ryan's success and wealth. Below we have listed some of the Actor's quotes that will get you in the mindset to pursue your financial success.

The easiest way to not believe your own hype is to not know what people are saying about you. 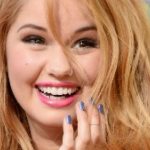 I was raised to volunteer: nursing homes, clinics, church nurseries, school, everywhere that could use help. It’s such an intrinsic part of me, to use my life to help improve the quality of others.

For me, shoe-wise, platforms give me the same height that I need, but they’re not as taxing on my feet.

I went through a few phases of finding myself: I dabbled in musical theater, chess club, dance troupe, splatter-painting, school mascot (go Wildcats), babysitter, photojournalist, drill team girl, emo kid – and not one of them defined me, but every single one will always play a part in who I am.

I believe that people start to get into trouble when they start to believe their own hype.