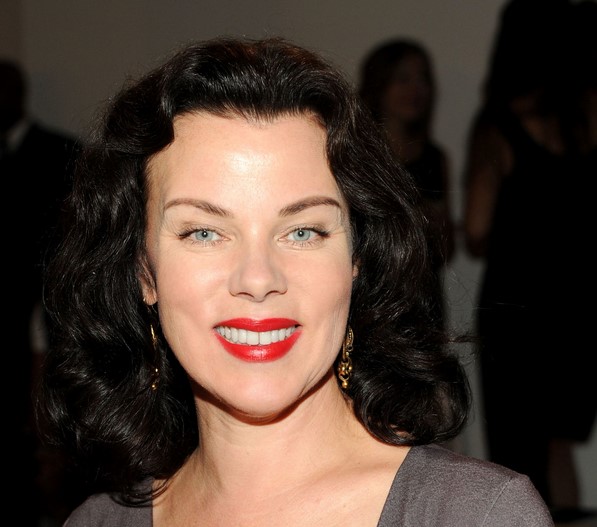 What is Debi Mazar's Net Worth?

Deborah “Debi” Mazar is an American actress who has a net worth of $5 million. Note that this sum represents her combined net worth with her celebrity chef husband Gabriele Corcos. Fans may recognize her from her early roles in movies like “Goodfellas,” “Little Man Tate,” and “Singles” during the 90s. However, she later became better known for her TV work, appearing in shows like “Civil Wars,” “L.A. Law,” and “Entourage.” The latter role earned Mazar significant notoriety. She is also known for her starring role in “Younger,” which is TV Land’s longest-running original series. Outside of acting, Debi has collaborated with her husband on a few notable cooking shows, like “Extra Virgin.”

Mazar’s entertainment career began when she ran into Madonna while working at a nightclub. Debi was hired by the singer to do her makeup, and she spent the next period working as a makeup artist for music videos and plays. Mazar then had a stint working as a b-girl in New York City, working with various hip hop dance shows such as “Graffiti Rock” during the 80s. Continuing her association with Madonna, Debi can be spotted in music videos for tracks like “Papa Don’t Preach” and “Music.”

What is the net worth of Debi Mazar? What is her zodiac sign? Here is Debi Mazar in a nutshell:

Quotes that Inspire by Debi Mazar

Many are probably wondering about the foundation behind Debi Mazar's success and wealth. Below we have listed some of the actor's quotes that will get you in the mindset to pursue your financial success.

For me, its like go ahead and eat. Live your life. I mean, I've just seen so much death, you know, as of late, being in my 40s, of people getting sick or, you know, whatever, that I just feel like, you know what? You never know with life. Eat. Enjoy yourself. Just try to be healthy and, you know, and watch it. 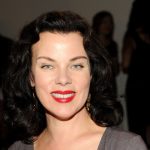 Lunch is formal - that's when my husband and I have our dates. And dinner is formal: we sit down every day with the kids at seven o' clock.

There's so much importance in honoring your everyday hero. It doesn't take money. It doesn't take connections. What matters is that people get involved. Whether your passion is gun control or food or whatever it may be, everybody needs to stop being so self-absorbed.

My mom did not have money. She was a single mom, on and off in periods between marriages. My husband, however, grew up on a wonderful farm in Tuscany, in Florence, and his family was so entertaining in terms of growing their own food and using the fruit of their land. We have very, very different experiences.