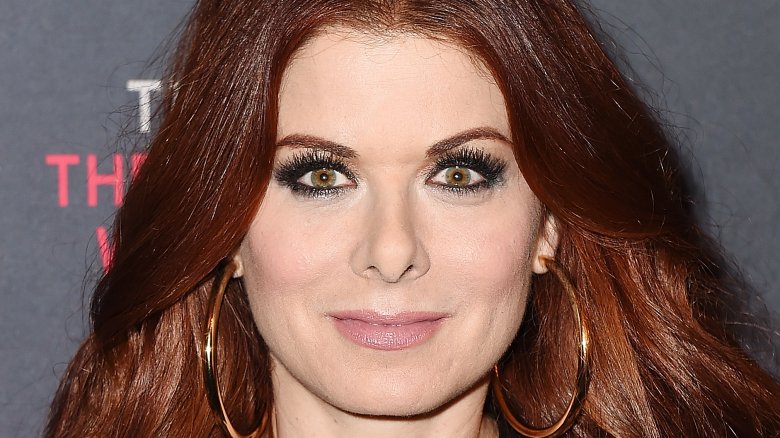 What is Debra Messing's Net Worth?

Early Life: Debra Lynn Messing was born in Brooklyn, New York on August 15, 1968. Her mother Sandra worked as a professional singer, banker, and travel agent, and her father Brian Messing was a sales executive for a costume jewelry manufacturer. When she was three, she and her family moved to East Greenwich, Rhode Island. During her high school years, Messing acted and sang in several high school productions at East Greenwich High School, including starring roles in “Annie” and “Grease.” Messing attended Brandeis University and was encouraged by her parents to complete a liberal arts degree before officially deciding to pursue acting as a career. She then graduated from New York University’s Tisch School of the Arts, earning a Master’s Degree in three years.

Quotes that Inspire by Debra Messing

Many are probably wondering about the foundation behind Debra Messing's success and wealth. Below we have listed some of the actor's quotes that will get you in the mindset to pursue your financial success.

It's a miracle to be an actor and to know that you have a job to go to a year from now is a rare thing, so I think peace of mind and financial stability come with that. Hopefully I'm a little wiser and have a little more perspective in my life than I did then. 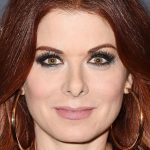 You just hope that you will get the opportunity to do what you love and pay your bills, and that is being a success as an actor.

I was always singing and dancing for my mother when I wasn't glued to the television watching I Love Lucy or the Carol Burnett Show.

I'm a little commitment phobic, in that I've always been someone who likes to take things one year at a time because as we all know, a year can change everything in your life.

I love to do glamorous things, like wear Valentino.