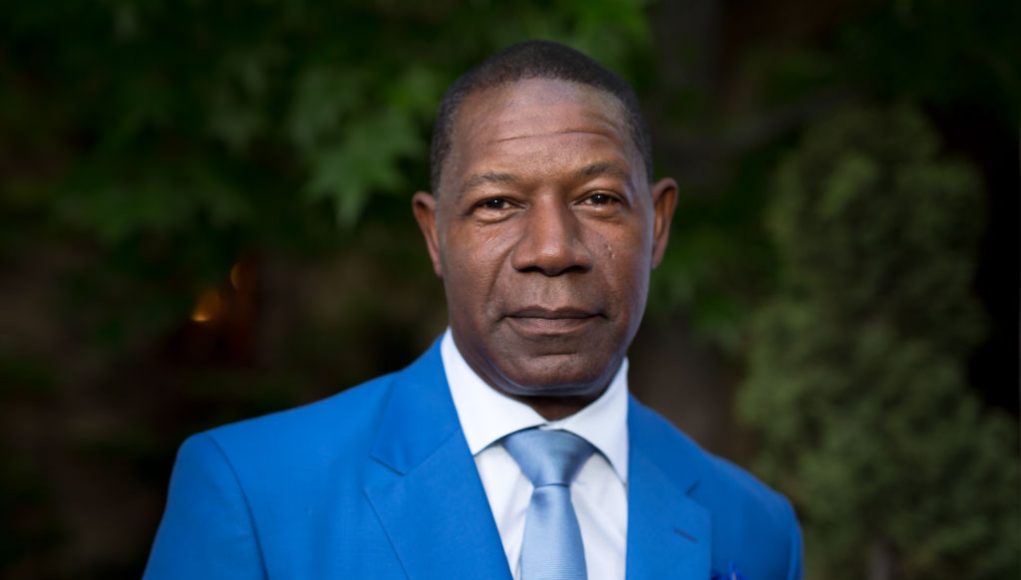 What is Dennis Haysbert's Net Worth?

Dennis Haysbert Net Worth and Salary: Dennis Haysbert is an American actor who has a net worth of $20 million. Dennis Haysbert is probably most famous for playing the roles of President David Palmer on 24, and Sergeant Major Jonas Blane on The Unit. He is also famously the long running spokesman for insurance company Allstate. Dennis Haysbert was born in San Mateo, California, in 1954. He was one of nine children. He turned down several offers of athletic scholarships to colleges and instead enrolled at the American Academy of Dramatic Arts. He made his on-screen debut with a part in “Lou Grant” in 1978 and appeared in his first film, “Scoring”, a year later. His first major movie role came in the 1989 hit “Major League” when he portrayed Pedro Cerrano. In 1990 he appeared in “Navy SEALS”. He had memorable roles in 1995’s “Heat” and “Waiting to Exhale”, 1997’s “Absolute Power” and 200’s “Love & Basketball”.

Quotes that Inspire by Dennis Haysbert

Many are probably wondering about the foundation behind Dennis Haysbert's success and wealth. Below we have listed some of the actor's quotes that will get you in the mindset to pursue your financial success.

I grew up in Northern California, and theater is all there was. I didn't know how to go about starting a career when I was 10. 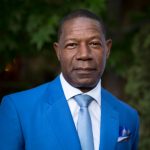 My father was Catholic, my mom Baptist, so we were raised Baptist but had a lot of Catholic upbringing: fish on Fridays, no birth control.

I went through a phase where all I was doing was commercials, and not that it was a bad thing, but I was referred to as 'the Allstate guy' as I was walking the streets. Someone comes up to you on the street, you would like them to know your name.

I think I'd make a great superhero. I'm serious. I want to play a superhero, and I've already got one in mind. I think I've still got the body for the costume, and it's something I really want to do.

I've done a lot of different things in my life. I've parachuted, done some deep-sea diving. Inasmuch as it's safe to do, I can do it.