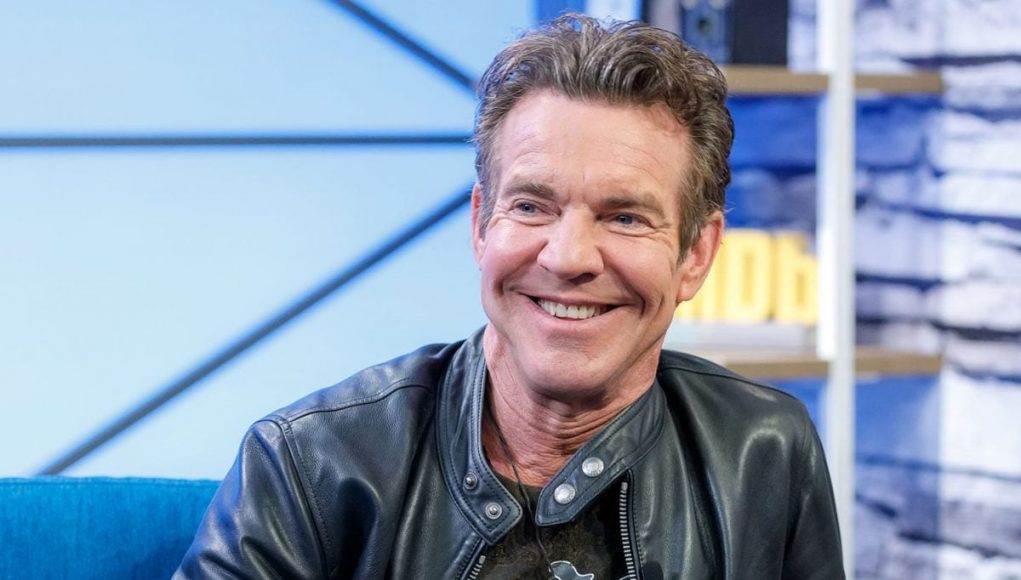 What is Dennis Quaid's Net Worth?

Dennis Quaid Net Worth: Dennis Quaid is an American actor who has a net worth of $30 million dollars. Born April 9, 1954 in Houston, Texas, Dennis Quaid is the younger brother of actor Randy Quaid. Brother Randy was experiencing some success in the acting business and it gave Dennis motivation to move to Hollywood in 1973 to pursue an acting career of his own. He initially had trouble finding work but got noticed when he appeared in Breaking Away (1979) and earned good reviews for his role in The Right Stuff (1983). Known for his infectious grin, early in his career Quaid appeared in both comedic and dramatic roles, including starring roles in the films Enemy Mine (1985) and Innerspace (1987). He also achieved acclaim for his portrayal of Jerry Lee Lewis in Great Balls of Fire! (1989). In 1989, he also appeared throughout the Bonnie Raitt music video for the song “Thing Called Love.” Quaid’s career lost steam in the early ’90s when he fought anorexia nervosa and kicked a cocaine addiction. He continued to garner positive reviews in a variety of films, however, such as Doc Holliday in Wyatt Earp (1994). He starred in the remake of The Parent Trap (1998), playing the part of the twins’ father and as an aging pro football quarterback in Oliver Stone’s Any Given Sunday (1999). Some of Quaid’s more recent film credits include Frequency (2000), The Rookie (2002), Far from Heaven (2002), Cold Creek Manor (2003), The Flight of the Phoenix (2004), In Good Company (2004), The Day After Tomorrow (2004), Yours, Mine and Ours (2005), Vantage Point (2008), G.I. Joe: The Rise of Cobra (2009), Pandorum (2009), A Dog’s Purpose (2017) and A Dog’s Journey (2019). In 2009, Quaid guest starred in an episode of SpongeBob SquarePants, playing Mr. Krabs’ grandfather, Captain Redbeard. He portrayed U.S. President Bill Clinton, alongside Michael Sheen as Tony Blair and Hope Davis as Hillary Clinton, in the 2010 film The Special Relationship. In 2012 and 2013, Quaid played Sheriff Ralph Lamb in the CBS TV drama series Vegas. Quaid lends his name to the annual “Dennis Quaid Charity Weekend” (formerly the “Jiffy Lube/Dennis Quaid Charity Classic”) in Austin and works with the International Hospital for Children in New Orleans.

What is the net worth of Dennis Quaid? What is his zodiac sign? Here is Dennis Quaid in a nutshell:

Quotes that Inspire by Dennis Quaid

Many are probably wondering about the foundation behind Dennis Quaid's success and wealth. Below we have listed some of the Actor's quotes that will get you in the mindset to pursue your financial success.

Families need a spiritual bond with one another and with God. God is the only way you’re going to make it in life, the glue that holds everything together. 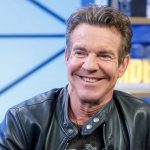 I don’t know if I’d want to be a Secret Service agent. In the movies, it’s exciting and romantic and all that. Really, most of their job is standing in a hallway for 12 hours making sure somebody doesn’t come through a doorway off of a stairwell.

I was a late bloomer. I tried out for the football team, and I got locked off the field. That’s how I wound up in drama.

A lot of people that I started out with, I don’t know where they are. I guess it takes tenacity to still be doing this, and luck, but I’ve been very blessed.