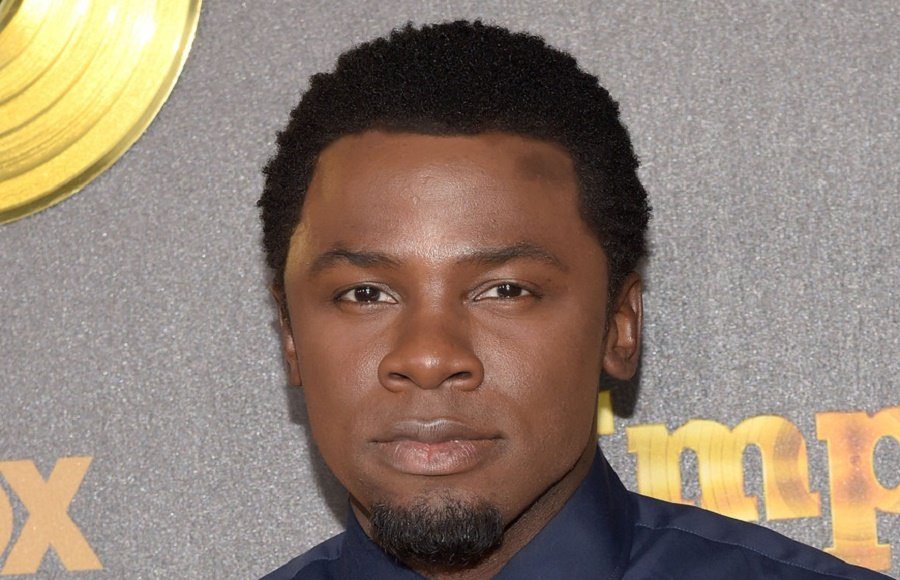 What is Derek Luke's Net Worth?

Derek Luke net worth: Derek Luke is an American actor who has a net worth of $5 million. Derek Luke earned his net worth through his acting roles in television and films. He played the part of Antwone in the film Antwone Fisher in 2002 and won the Independent Spirit Award for his performance. This film was directed by Denzel Washington as his first position as Director of a major motion picture. Derek Luke was also cast as Joshua Hardaway in the film “Madea Goes to Jail,” as Sean (Puffy) Combs in “Notorious,” as Speck in the 2012 film “Seeking a Friend for the End of the World” as Boobie Miles in the motion picture “Friday Night Lights” and many more. He has also had roles in several television series and sitcoms such as “King of Queens,” “Trauma,” “CSI: Crime Scene Investigation,” “Moesha” and as an assistant surgeon on TNT’s “HawthoRNe.” He has also appeared in music videos for Alicia Keys “Teenage Love Affair,” and for Monica’s “So Gone.” Derek Luke was born in Jersey City, New Jersey in 1974. He attended Linden High School and Snyder High School and graduated in 1993. He began his acting career in 1999 with the role of a nurse on the “King of Queens” sitcom. Luke married Sophia Adella Hernandez in 1998.

What is the net worth of Derek Luke? What is his zodiac sign? Here is Derek Luke in a nutshell:

Quotes that Inspire by Derek Luke

Many are probably wondering about the foundation behind Derek Luke's success and wealth. Below we have listed some of the actor's quotes that will get you in the mindset to pursue your financial success.

Denzel Washington is a person I will always emulate. I emulate him because he focuses on real life. Because of that he has made me a better person. 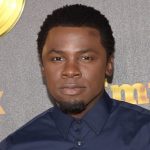 It's a story about victory that will touch the lives of everyone who watches it. It's powerful.

I went to Jersey City State College to please a family member. I wasn't prepared for school. To say I failed out is putting it nicely.

I love hip-hop and you can't tell me I'm not a hip-hop artist.

I tried to copy some of his mannerisms at first but it didn't work. And then I just let the spirit of the character grow in me and it just took its rightful place. I started to speak the lines and it felt right.