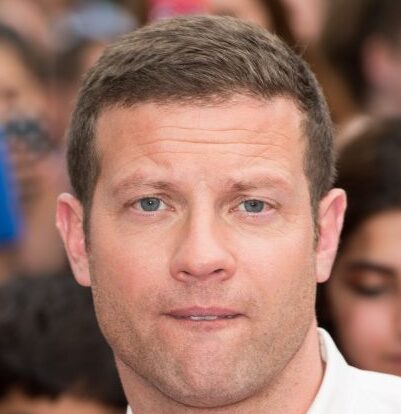 What is Dermot O'Leary's Net Worth?

Dermot O’Leary Net Worth and Salary: Dermot O’Leary is an English television and radio presenter who has a net worth of $12 million. Although O’Leary eventually went on to become a DJ and presenter for ITV and BBC Radio 2, he gained widespread recognition for being the presenter of “The X Factor,” an incredibly successful reality TV show. After becoming the presenter for this competition in 2007, he stepped down in 2015 to branch out with his entertainment career.

Career: Dermot O’Leary began his entertainment career as a DJ. Some of his first work was for BBC Essex. Dermot later worked behind the scenes for the show “Light Lunch,” before landing his first presenting gig on the “T4” slot on Channel 4. This led to more opportunities, and in 2001 O’Leary began working as a presenter for “Big Brother’s Little Brother,” a spin-off show of “Big Brother.” That year, Dermot made a notable appearance on the show “Blankety Blank.” In 2007, O’Leary stepped down from hosting “Big Brother: Celebrity Hijack” after many years of hosting similar spin-offs.