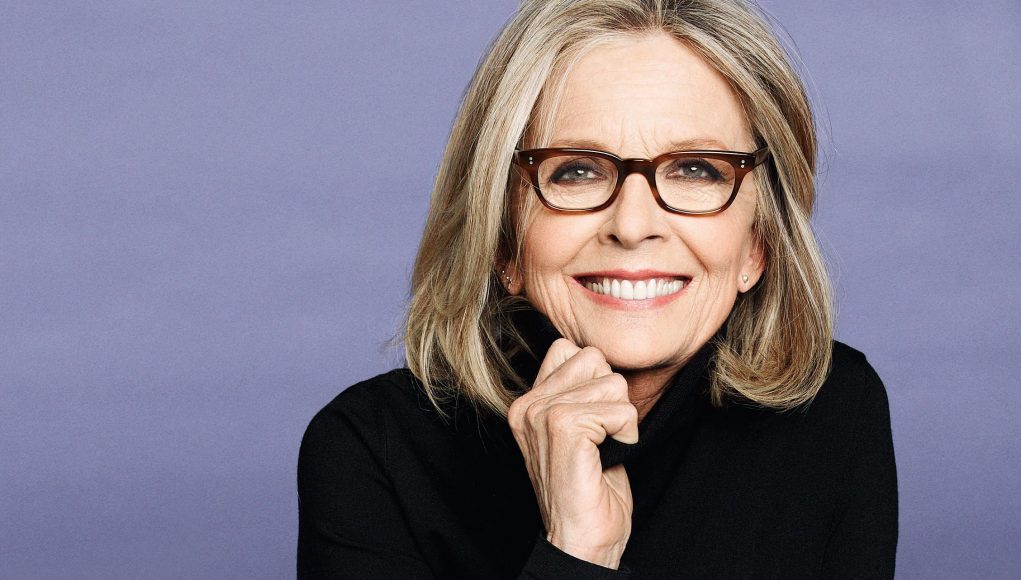 What is Diane Keaton's Net Worth?

Diane Keaton Net Worth: Diane Keaton is a well-known actress, screenwriter, producer, and director who has a net worth of $100 million. Although Diane has certainly made a name for herself thanks to various acting roles, she continues to generate significant buzz even when she’s not in front of a camera. Keaton is known for her impeccable style, her vibrant personality, and her success as a real estate developer.

Early Life: Diane Hall was born on January 5th of 1946 in Los Angeles, California. Raised in a Free Methodist household, Diane was inspired by her mother and Katharine Hepburn to become an actress who portrayed strong, independent women. During her high school years, she joined singing and acting clubs. She also appeared in a number of school plays before graduating in 1964. Although Diane initially studied acting at a number of colleges, she soon dropped out in order to pursue a professional career in New York City.

What is the net worth of Diane Keaton? What is her zodiac sign? Here is Diane Keaton in a nutshell:

Quotes that Inspire by Diane Keaton

Many are probably wondering about the foundation behind Diane Keaton's success and wealth. Below we have listed some of the actor's quotes that will get you in the mindset to pursue your financial success.

I used to listen to Judy Garland all the time - I love Judy Garland and her music. But I started to realize that if you keep singing like that, singing songs of being victimized by love over and over and over again, it can't help but have a profound effect on your life. 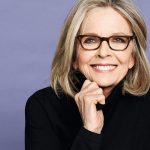 Without a great man writing and directing for me, I realised I was a mediocre movie star at best.

What celebrities are useful for is bringing attention to the public and making them more aware. They can be unbelievably effective.

The best relationships develop out of friendships.