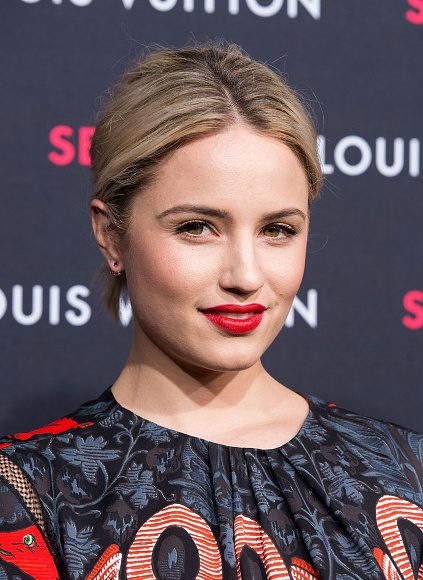 What is Dianna Agron's Net Worth?

Dianna Agron Net Worth: Dianna Agron is an American actress and dancer who has a net worth of $4 million dollars. Born April 30, 1986 in Savannah, Georgia, Dianna Agron is probably best known for her role as Quinn Fabray in the television musical hit Glee. Intent on breaking into professional acting after high school, Agron moved to Los Angeles, where she landed some small roles on a number of television shows such as CSI: NY in 2006 and Veronica Mars.

What is the net worth of Dianna Agron? What is her zodiac sign? Here is Dianna Agron in a nutshell:

Quotes that Inspire by Dianna Agron

Many are probably wondering about the foundation behind Dianna Agron's success and wealth. Below we have listed some of the actor's quotes that will get you in the mindset to pursue your financial success.

Once a month, try something you don't think you'd be good at. You can find such happy surprises. 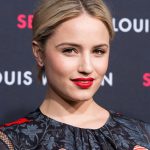 With every job I've gotten, I've bought myself something. When 'Glee' was picked up, I rented a piano for the year. For smaller victories, I'll go to dinner with a friend, or go for a walk and think about it all. It's important to say to yourself, Today was a good day.

There are two types of paparazzi. The ones who hide who get you with your mouth hanging wide open or jumping up and down like an idiot on the street. I much prefer them to the ones who come out and follow you.

Every day is an opportunity to fall or hurt yourself.

I definitely wasn't cool in high school. I really wasn't. I did belong to many of the clubs and was in leadership on yearbook and did the musical theater route, so I had friends in all areas. But I certainly did not know what to wear, did not know how to do my hair, all those things.