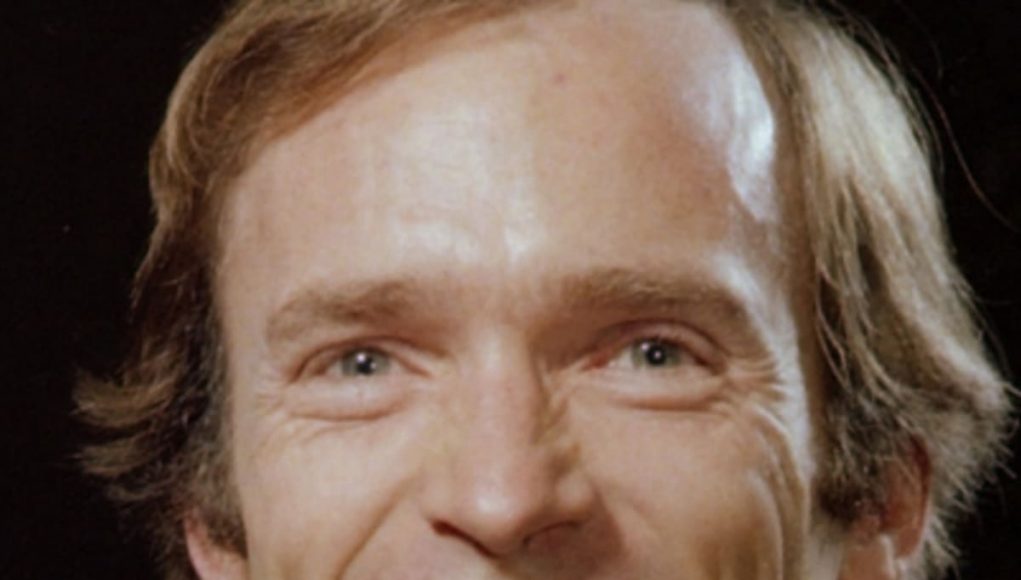 What is Dick Cavett's Net Worth?

Dick Cavett net worth and salary: Dick Cavett is a former American television talk show host who has a net worth of $100 million. Dick Cavett earned fame thanks to his regular appearances on nationally broadcasted television talk shows in the United States from the 1960s through the 2000s. Cavett was born on November 19, 1936 in Nebraska to parents Erabel “Era” Richards and Alva B. Cavett who both worked as educators. Cavett was married to Caroline Nye McGeoy from 1964 until her death on July 14, 2006. He married author Martha Rogers in 2010. Cavett attended Yale University where he acted in and directed drama plays on campus. During his senior year at Yale he changed his major from English to Drama. He routinely took any opportunity he could to meet stars, even hanging out backstage pretending to be a member of the media. Cavett had many odd jobs while pursuing his career such as store detective, label typist for a Wall Street firm and also as a copy boy.

What is the net worth of Dick Cavett? What is his zodiac sign? Here is Dick Cavett in a nutshell:

Quotes that Inspire by Dick Cavett

Many are probably wondering about the foundation behind Dick Cavett's success and wealth. Below we have listed some of the actor's quotes that will get you in the mindset to pursue your financial success.

I don't think anyone ever gets over the surprise of how differently one audience's reaction is from another. 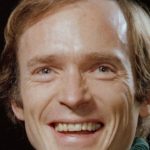 It's a rare person who wants to hear what he doesn't want to hear.

Running my show is really like an actor being in repertory but where, in one day in one performance, you do scenes from a drama, a farce, a low comedy and a tragedy.

Why are people afraid of ghosts? 'Ooh, no, I wouldn't want to see one! I'd be too scared' - accompanied by a tremolo of fear in the voice - is the common reaction. This puzzles me. I'd think anyone would welcome he opportunity. I've never heard of a ghost hurting anybody.

Coming up through the ranks of any calling can be rough, but that battered soul who survives the early years of courting the comic muse comes close to knowing what only the soldier knows: What combat is like.