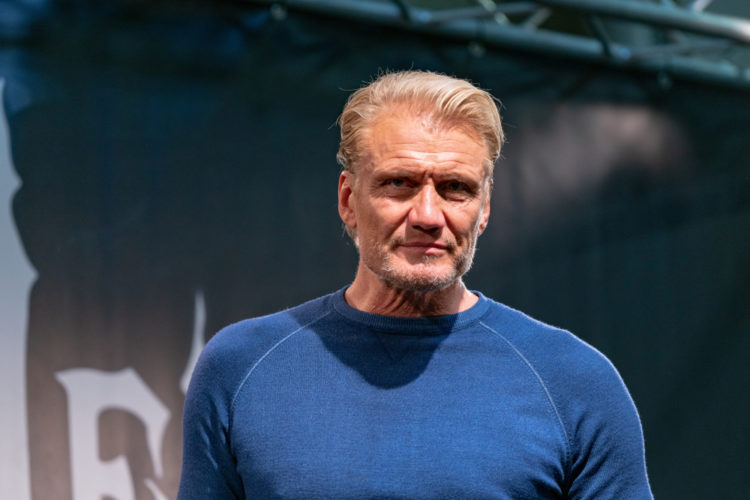 Early Life: Dolph Lundgren’s real name is Hans Lundgren, and he was born on November 3rd of 1957 in Spånga, Sweden. Born to parents with backgrounds in education, economics, and engineering, Hans was raised alongside two sisters in a Lutheran household. He quickly adopted the name “Dolph,” which is short for “Rudolph.” Lundgren has admitted that his father was verbally and physically abusive to him, and that this ill-treatment inspired him to excel in martial arts.

What is Dolph Lundgren's Net Worth?

Dolph Lundgren Net Worth and Salary: Dolph Lundgren is a Swedish actor, director, and martial artist who has a net worth of $18 million. Dolph Lundgren rose to prominence in the 80s and 90s, becoming one of the world’s most famous action stars. Lundgren emerged as a versatile actor who was able to play the role of hero or villain with equal ease.

Quotes that Inspire by Dolph Lundgren

Many are probably wondering about the foundation behind Dolph Lundgren's success and wealth. Below we have listed some of the Actor's quotes that will get you in the mindset to pursue your financial success.

Hollywood is great for entertaining people, it’s a wonderful business but it’s make-believe, you must remember that. That’s one of the most important things to remember and the distinction in your own life, otherwise people get lost in their own fame, and it makes them unhappy. 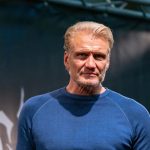 Everybody’s life has some mythical quality. You struggle against obstacles, you fight to get to a higher level and there are great loves.

When I was a teenager, my dad used to put a lot of pressure on me to be successful, and I’d really beat myself up about things like losing martial arts competitions.

I used to play drums when I was a kid, play the trombone.

I try to keep the martial arts up. It’s a good thing, not just physically but also for your mind.