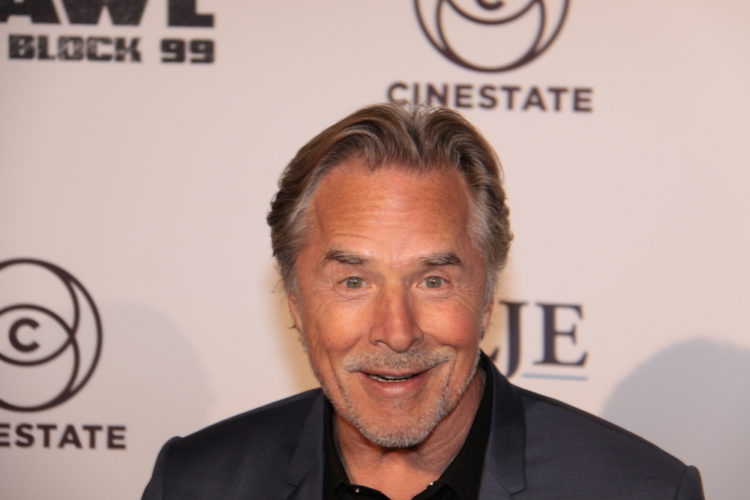 What is Don Johnson's Net Worth?

Early Life: Don Johnson was born Donnie Wayne Johnson on December 15, 1949, in Flat Creek, Missouri. He grew up in poverty in Wichita, Kansas, with mother, Nell (a beautician) and father Wayne (a farmer), and he has 3 siblings, Casey, Linda, and Greg, as well as a half-sister, Deanne. Don attended Wichita South High School, where he played Tony in a school production of “West Side Story.” He graduated in 1967 and dropped out of college a year after enrolling as a theater major at the University of Kansas. Johnson then moved to San Francisco to study at the American Conservatory Theater.

What is the net worth of Don Johnson? What is his zodiac sign? Here is Don Johnson in a nutshell:

Quotes that Inspire by Don Johnson

Many are probably wondering about the foundation behind Don Johnson's success and wealth. Below we have listed some of the actor's quotes that will get you in the mindset to pursue your financial success.

My sons are a hell of a lot easier to get through to than my daughter is. She seems to have my number. She can just run through the buttons. 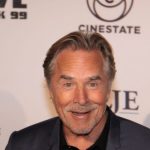 The most aggressive artists often hide their romantic side.

I'd like to think I haven't done my best yet.

Once you become famous, there is nothing left to become but infamous.

I try to parent equally, but I think little girls are a little more sensitive.