The Richest Celebrities
Home Actor Don Most Net Worth 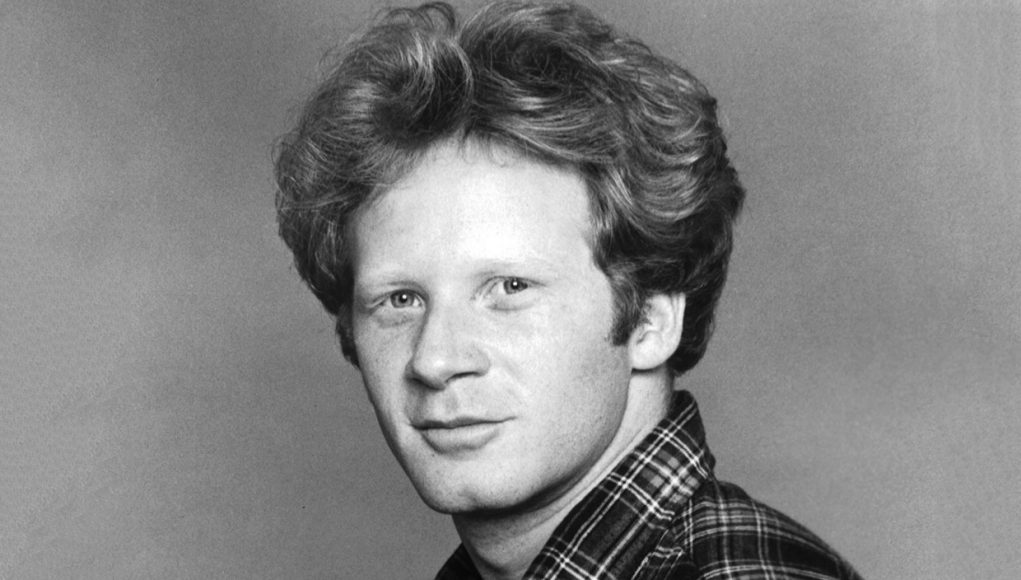 What is Don Most's Net Worth?

Don Most net worth: Don Most is an American actor who has a net worth of $2 million dollars. Donny Most was born in Brooklyn, New York in August 1953. He is best known for playing the role of Ralph Malph on the series Happy Days. Most dropped out of Lehigh University to move to California to pursue an acting career. In 1971 he appeared in the TV series Emergency! He played the part of Ralph Malph on Happy Days from 1974 to 1983. In 1974 Don made $12,500 per Happy Days episode. Over the years Don has appeared on the TV shows ChiPs, Baywatch, Diagnosis Murder, The Love Boat, Star Trek: Voyager, Charles in Charge, and Glee. He has also played Tom Sawyer in a TV movie Huckleberry Finn, and Daniel in the Greatest Heroes of the Bible TV series. He also played the role of Benson in the 1999 film EDtv. He has done voice work for Dungeons & Dragons, Teen Wolf, and Family Guy.

What is the net worth of Don Most? What is his zodiac sign? Here is Don Most in a nutshell: