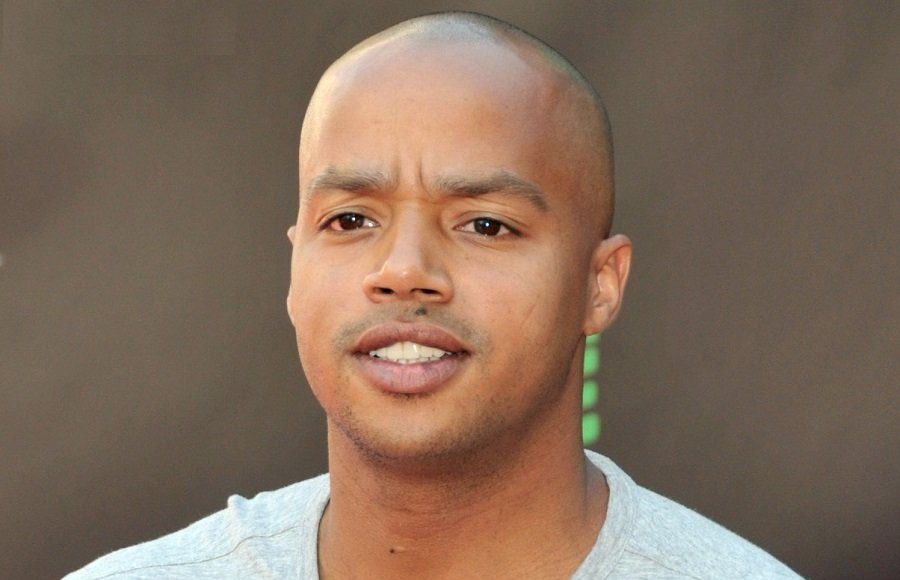 What is Donald Faison's Net Worth?

Donald Faison Net Worth: Donald Faison is an American actor, comedian, and voice actor who has a net worth of $12 million. Faison is probably best known for his leading role as Dr. Chris Turk in the hit comedy series “Scrubs.” He starred in this show from 2001 to 2010. Outside of his television work, Faison has appeared in a wide range of films over the years. In addition, Donald is an accomplished voice actor with a number of credits to his name. In 2020, Faison collaborated with “Scrubs” co-star Zach Braff to create the podcast “Fake Doctors, Real Friends.”

Early Life: Donald Adeosun Faison was born on June 22nd of 1974 in Harlem, New York City. He enjoyed an early connection to the entertainment industry, as his mother worked as a talent agent. His brother Olamaide Faison eventually pursued a successful music career. His middle name means “crown of the river of life” in the Yoruba language. During his youth, Donald became involved in the National Black Theater, located in Harlem. He also went to the Professional Children’s School in Manhattan, where he attended classes alongside future actor Dash Mihok.

Quotes that Inspire by Donald Faison

Many are probably wondering about the foundation behind Donald Faison's success and wealth. Below we have listed some of the actor's quotes that will get you in the mindset to pursue your financial success. 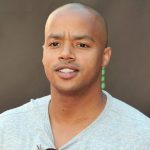 To be honest with you, girls didn't really start paying attention to me until after 'Clueless' came out. Then, all of a sudden, it was different. And that's the honest-to-goodness truth. I wasn't very popular until that happened. I have zero pickup lines. My game, I guess you could say, is my work.

I think origin stories are a great way to get people reinvested in a story. I mean, we originally accepted 'Star Trek' without knowing anything about Kirk or Spock. All we needed to know was that it took place in the future.

An ideal movie would be, like - to get this to happen, I have to work so much harder - but imagine Denzel Washington, Laurence Fishburne, Jamie Foxx, Eddie Murphy... Who else? Donald Faison. Directed by Steven Spielberg. That would be awesome.