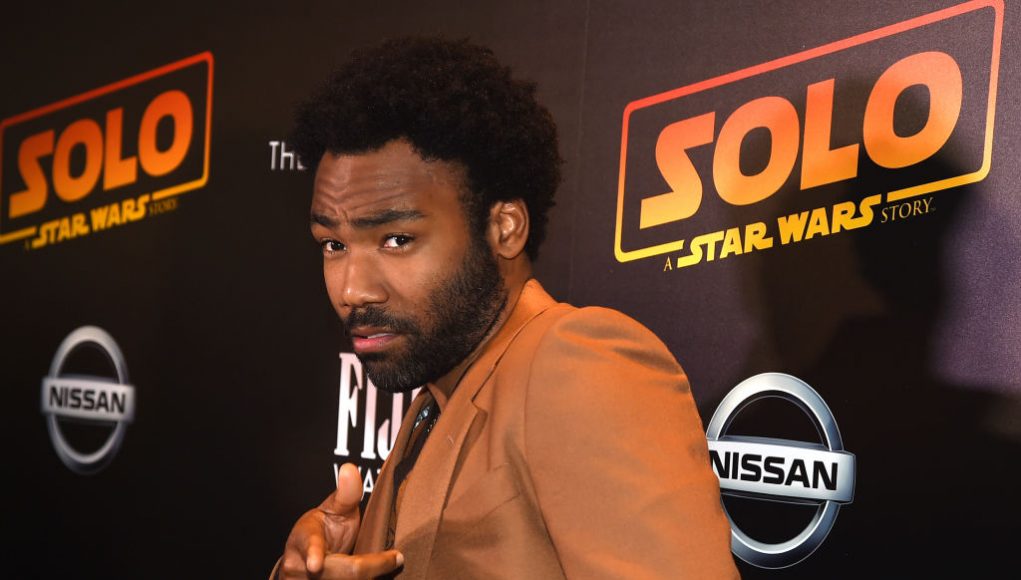 What is Donald Glover's Net Worth?

Donald Glover Net Worth: Donald Glover is an American actor, comedian, writer, producer, director, musician and DJ who has a net worth of $35 million. He performs music under the stage name Childish Gambino, and as a DJ under the name mcDJ.

Early Life: Donald McKinley Glover Jr. was born at Edwards Air Force Base, California, on September 25, 1983. His father Donald Sr. was a postal worker stationed at the base, and his mother Beverly previously worked as a daycare provider. He was raised in Stone Mountain, Georgia, along with this two siblings. His parents also served as foster parents for 14 years.

Quotes that Inspire by Donald Glover

Many are probably wondering about the foundation behind Donald Glover's success and wealth. Below we have listed some of the actor's quotes that will get you in the mindset to pursue your financial success.

I'm very confident in my point of view. 'Cause I think that that's all you can really have. I'm never really going to know what anybody else is going through, so it's just kind of your job to be expressive with your point of view. 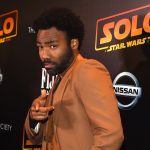 I'm very impatient, so I was like, 'I want to be able to do whatever I want now.' But even the biggest stars - you look back and they weren't overnight.

When anybody pays you to be creative, you're very lucky.

I try to be me to the utmost.

I have an obsession with books about kids with Asperger's syndrome.