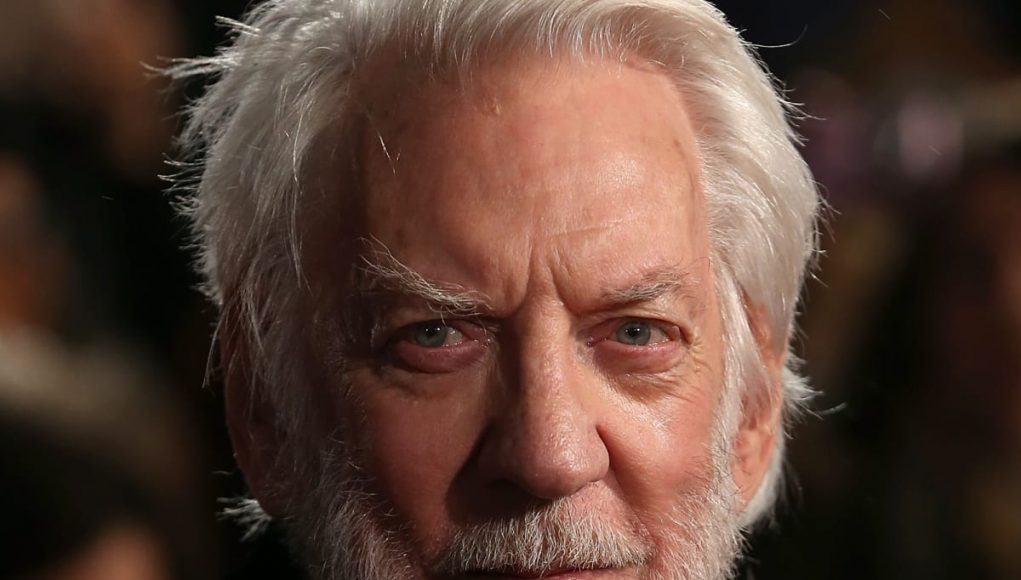 What is Donald Sutherland's Net Worth?

Donald Sutherland Net Worth: Donald Sutherland is a Canadian actor who has a net worth of $60 million. Sutherland has garnered widespread critical acclaim throughout his decades-long career, and he has been called one of the greatest actors without an Academy Award nomination to his name. He has been equally prolific in both film and television projects. Sutherland is also known for being the father of Kiefer Sutherland, Rossif Sutherland, and Angus Sutherland, all of whom have become successful in the film industry to some extent.

Early Life: Donald McNichol Sutherland was born on July 17th of 1935 in Saint John, New Brunswick. Raised in a family with British roots, Donald suffered from a range of health issues as a small child, including rheumatic fever, hepatitis, and polio. He spent his teen years in Bridgewater before gaining his first job as a news correspondent at the age of 14.

Quotes that Inspire by Donald Sutherland

Many are probably wondering about the foundation behind Donald Sutherland's success and wealth. Below we have listed some of the actor's quotes that will get you in the mindset to pursue your financial success.

Joe Wright called me and I also had some trepidation along those lines but he said no, it would work. He had a very clear and specific idea of what he wanted to do. 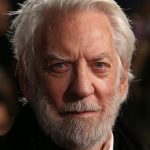 At my age, you sort of fart your way into a role.

I was obsessed with not knowing what happened after you were dead. And I sat or kneeled for a whole day with my head against the wall, trying to figure it out. But I couldn't, and I just said, 'Okay.' And then it was nothingness.

Everything was my fault. I was so dumb. But if I hadn't made the mistakes I made, I wouldn't have met the wonderful woman I've been married to for over 30 years, so I guess that makes the mistakes OK.

Not too much, though there's a certain amount of rancour and bitterness when someone tries to fire you.