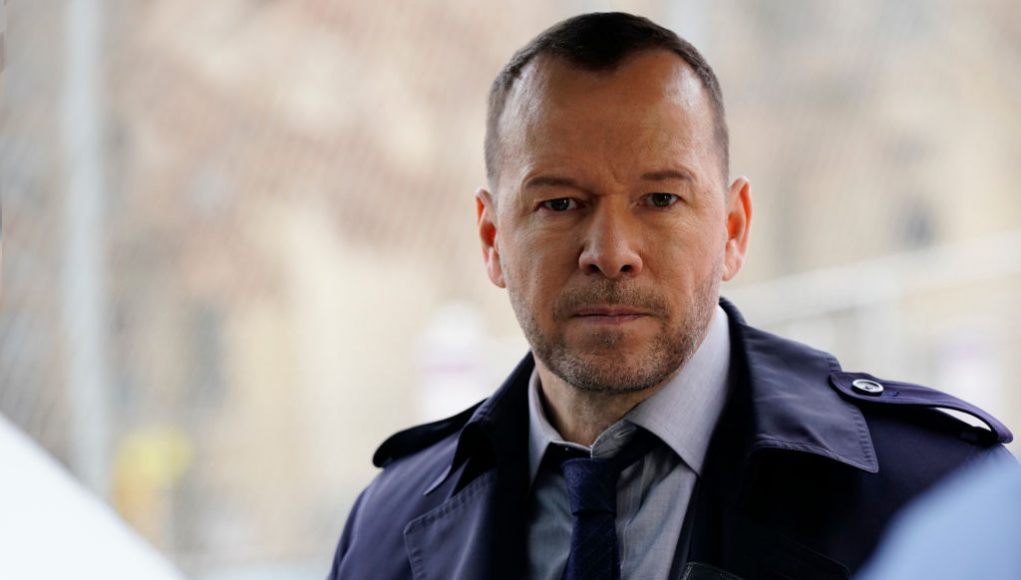 What is Donnie Wahlberg's Net Worth?

Donnie Wahlberg net worth and salary: Donnie Wahlberg is an American actor, singer and producer who has a net worth of $25 million. He first became known as a member of the boy band New Kids on the Block. He is also an actor and entrepreneur.

Early Life: Donnie Wahlberg was born Donald Edmond Wahlberg Jr on August 17, 1969 in Boston Massachusetts. He grew up in the primarily Irish-American neighborhood of Dorchester.

Quotes that Inspire by Donnie Wahlberg

Many are probably wondering about the foundation behind Donnie Wahlberg's success and wealth. Below we have listed some of the actor's quotes that will get you in the mindset to pursue your financial success.

Look, we are a rock group. But you should see all those things in perspective. People tend to blow up everything into ridiculous proportions. And then the fun is gone real soon. 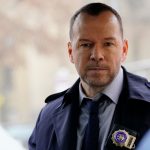 I don't sleep very much. I really like to work, though. I feel like a kid in a candy store.

If you are succesfull for 20 years, you can't expect to stay on the same level all through that period. A career has its ups and downs and in-betweens.

In the end I'm the only one who knows me.