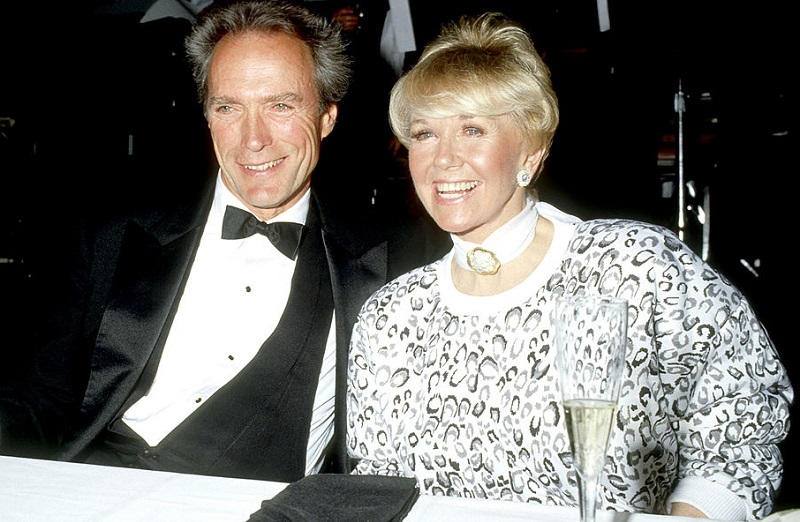 What is Doris Day's Net Worth?

Doris Day net worth and salary: Doris Day was an American actress, singer, real estate mogul and animal rights activist who had a net worth of $200 million dollars at the time of her death in 2019. Doris Day was born Doris Mary Ann Kappelhoff in Cincinnati, Ohio in April 1922. She began her career in 1939 as a singer who performed with Les Brown & His Band of Renown. She soon went solo and signed with Columbia Records. From 1947 to 1967 she had over 650 recordings. She was also a highly successful actress. Doris’s first movie was Romance on the High Seas. She would eventually go on to appear in 39 feature films. She is the top ranked female box-office star of all time and is sixth among male and females. Day received the Cecil B. DeMille Award for lifetime achievement and the Los Angeles Film Critics Association’s Career Achievement Award. She has released 31 albums and was awarded a Grammy Lifetime Achievement Award. In 1971 she became involved with animal welfare and co-founded “Actors and Others for Animals”. She later started the Doris Day Animal Foundation and the Doris Day Animal League. She was presented with the Presidential Medal of Freedom from President George W. Bush in 2004. She was married four times and had one son, the late music executive Terry Melcher. From 1968 to 1973 she starred in The Doris Day Show on CBS. Doris Day died on May 13, 2019 at the age of 97. She spent the majority of her final years living in Carmel, California on a seven-acre estate that also served as an animal rescue.

What is the net worth of Doris Day? What is her zodiac sign? Here is Doris Day in a nutshell:

Quotes that Inspire by Doris Day

Many are probably wondering about the foundation behind Doris Day's success and wealth. Below we have listed some of the actor's quotes that will get you in the mindset to pursue your financial success.

It was the only ambition I ever had - not to be a dancer or Hollywood movie star, but to be a housewife in a good marriage. 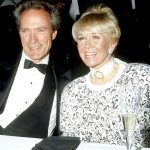 Any girl can look glamorous... just stand there and look stupid.

Middle age is youth without levity, and age without decay.