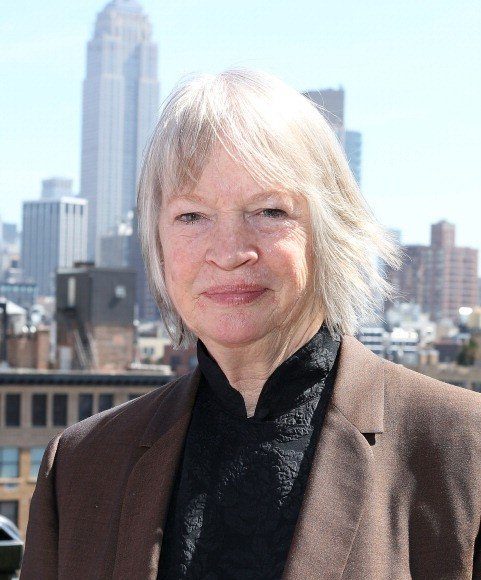 What is Dorothy Lyman's Net Worth?

Dorothy Lyman net worth: Dorothy Lyman is an American actress, producer, and director who has a net worth of $6 million. Dorothy Lyman was born in Minneapolis, Minnesota in April 1947. She made her feature film debut starring as Jean in the movie The 300 Year Weekend in 1971. Lyman had a recurring role in the soap opera All My Children from 1981 to 1983.